Italian gaming revenue fell 1.2% year-on-year in October, as the strong performance of online casinos was offset by the lower contribution from sports betting.

Online revenue for the month amounted to â‚¬ 243.9 million, slightly compared to October 2020 but also down 11.9% compared to the total for September 2021.

The majority of that total came from the online casino, which was worth â‚¬ 148.8 million, the strongest month since May of this year. PokerStars Casino continued to dominate the vertical, although its market share declined slightly from September to 9.2%.

Same story for Sisal, which retains second place in the vertical at 8.8%, but also sees its market share drop. Snai, despite increasing its share of revenue to 8.0%, remained in third place.

While casino revenues are up year on year, the contribution of sports betting across all channels fell sharply, to â‚¬ 117.9 million. This represents a decrease of 51.6% from the previous year and a decrease of 37.1% from September 2021.

This could be attributed to online betting, which recorded a turnover of 76.1 million euros, the second lowest total of 2021 to date. In the channel, the top four operators by market share were all companies in the retail trade. Playtech’s Snaitech, with 15.2%, led the way, followed by Sisal (14.4%) and SKS365 (11.9%)

Retail betting also suffered a significant drop in the month, dropping from â‚¬ 67.9 million in September – the highest of the year – to â‚¬ 41.8 million. Goldbet, which ranked third in online market share, led the way in retail with 23.1% market share. Snaitech followed with 18.8%, then Eurobet with 14.9%.

Scroll down for the full dashboard, provided by Ficom Leisure. 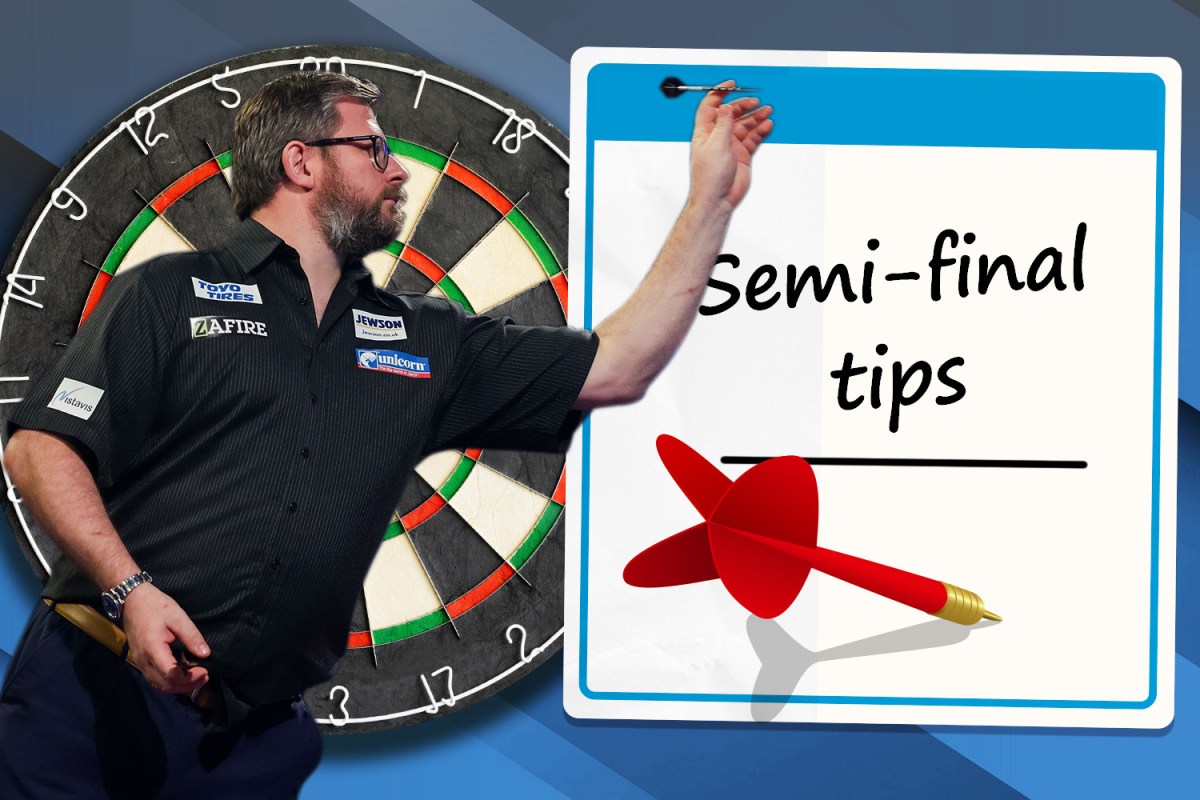