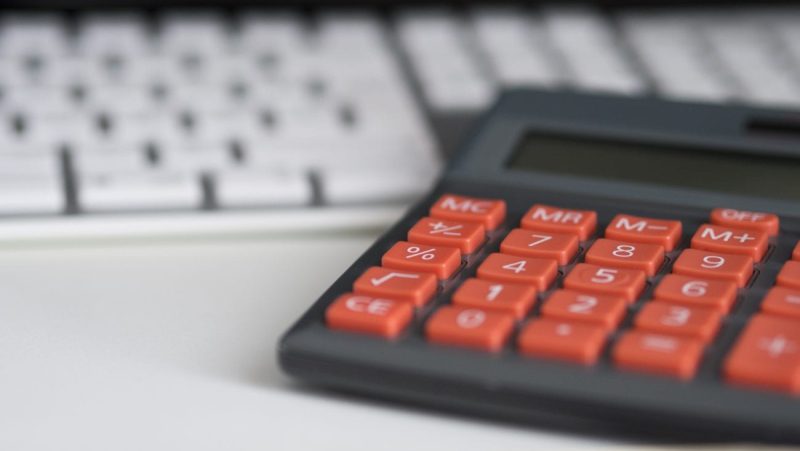 Asia-based investment group TTB Partners has announced that it will not make a bid to acquire gambling technology giant Playtech.

TTB, which had until tomorrow (July 15) to confirm its intention to submit an offer, said it would not proceed with the proposed deal due to “difficult underlying market conditions”.

The group added that it continues to support Playtech’s board and management team, as well as their strategy for Playtech and the outlook for the business.

TTB first approached Playtech about a possible bid in February this year when it asked to be released from certain restrictions to allow it to form and possibly make an offer.

The restrictions, which are part of the City Code on Takeovers and Mergers, were put in place because of TTB’s role in advising Gopher Investments, a minority shareholder in Playtech, on its own potential takeover bid for the company. Gopher expressed interest in making an offer in November last year, but dropped out of the race a few weeks later.

Restrictions on TTB, which would have prevented it from making a bid itself, were to remain in place for six months from the date of withdrawal, until May 20.

Playtech opted not to lift the restrictions, but when the six-month period elapsed, a first intention to bid until June 17 was announced. This was later extended until July 15.

The request to release the restrictions came after a bid by Aristocrat Leisure for Playtech, recommended by Playtech’s board, was rejected by shareholders.

In response to TTB’s announcement, Playtech said its board remained “very confident” about the positive long-term outlook for the group, saying this was evidenced in the recent business performance of its business. main B2B and B2C.

For the first half of its 2022 financial year, Playtech said adjusted earnings before interest, tax, depreciation and amortization (EBITDA) are expected to be more than €200m (£169m/$200m). ), driven by both B2B and B2C activities. .

Playtech said B2B performance was driven by strong momentum from the Americas, in addition to strong performance in broader B2B operations, including its live casino offering. The supplier added that its Snaitech business had had an excellent first half, driven by its online business, the retail recovery and favorable sports results.

“Playtech maintains strong momentum entering the second half of 2022 and continues to perform very well in its core B2B and B2C businesses,” Playtech Chief Executive Mor Weizer said. “This performance reflects the quality of our cutting-edge technology offering as well as the hard work and commitment of our talented team.

“We remain confident in our long-term growth prospects and, in particular, our ability to benefit from the structured deals that are already allowing Playtech to access newly opened gambling markets.”

Playtech Chairman Brian Mattingley added, “This process has highlighted the fundamental premium value of Playtech’s business and the board will continue to consider options to maximize value for all shareholders.

“The group’s B2B business continues to strengthen as Snai is the number one sports brand in the Italian retail and online betting market.

“We are confident that we have the right strategy and the right team in place to capitalize on this strong start to the year and deliver to all of our stakeholders.”

On the announcement, Playtech’s share price crashed from £5.21 at yesterday’s close of trading to £4.16 at 8.30am BST this morning.

TTB’s withdrawal from the process comes after Playtech this week completed the sale of its financial trading division Finalto to Gopher for $250 million, ending a year-long saga over control of the company.

Gopher outbid a consortium led by Barinboim Group, which offered $210 million. Playtech’s board initially agreed to sell Finalto to Barinboim, but that deal was rejected by shareholders, pushing Gopher’s higher offer instead.

Playtech then agreed to sell to Gopher in September last year, with shareholders approving it in December.