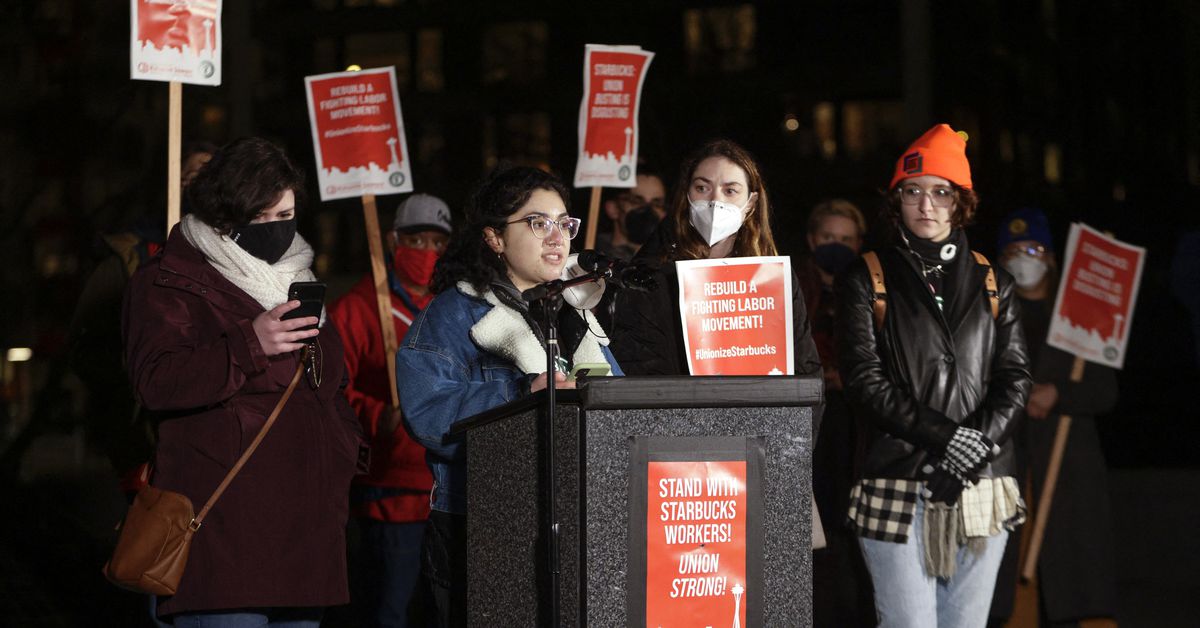 Workers at an Everett Starbucks filed for union membership on Monday, Jan. 31, according to a report from the daily herald. Seventy percent of staff have signed cards in favor of unionizing, which is above the 30 percent threshold required by the National Labor Relations Board to hold a unionization vote.

Workers at 54 Starbucks locations in 19 states are seeking to unionize, according to NPR. Last week, employees at two Seattle Starbucks locations, one on Westlake Avenue and the other on Fifth Avenue and Pike Street, announced plans to unionize. A Starbucks store in Buffalo, New York, became the company’s first unionized location in December after a months-long high-profile battle, sparking a wave of organizing efforts in locations across the country.

Grasslands BBQ returns to Seattle the last weekend of February

Marquis returns to Seattle for the first time in over a year to serve barbecue at Holy Mountain Brewing in West Queen Anne on February 25, 26 and 27 from noon until full. Marquis will also launch a beer collaboration between Holy Mountain Brewing and Grasslands Barbecue on day one of the pop-up. Find more details on Grasslands Barbecue’s Instagram.

Kaleena Bliss, the executive chef of Conversation, a restaurant at the Pike Place Thompson Seattle Hotel, won the final of the Chopped: Casino Royale tournament last night, receiving a $40,000 prize. Bliss worked in various restaurants in Seattle and Portland for 16 years. The tournament, which began in January, was a variation of the classic Chopped format that gave contestants the chance to roll dice to replace items in the basket.


Register to receive the newsletter 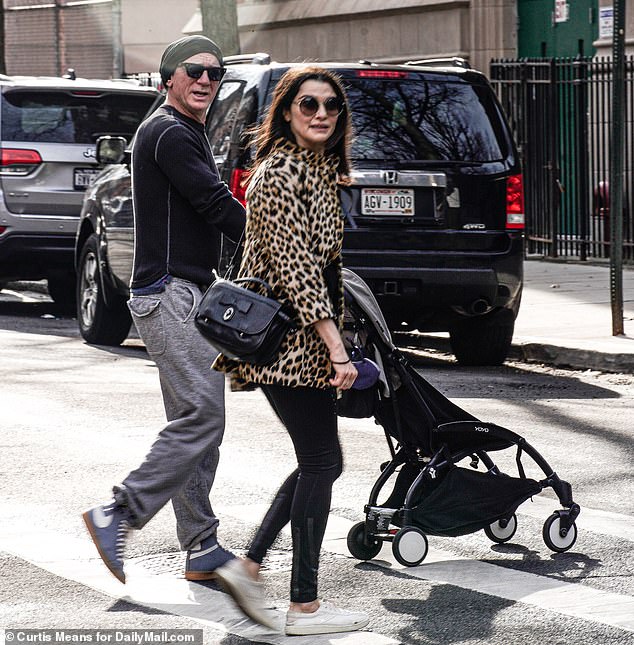