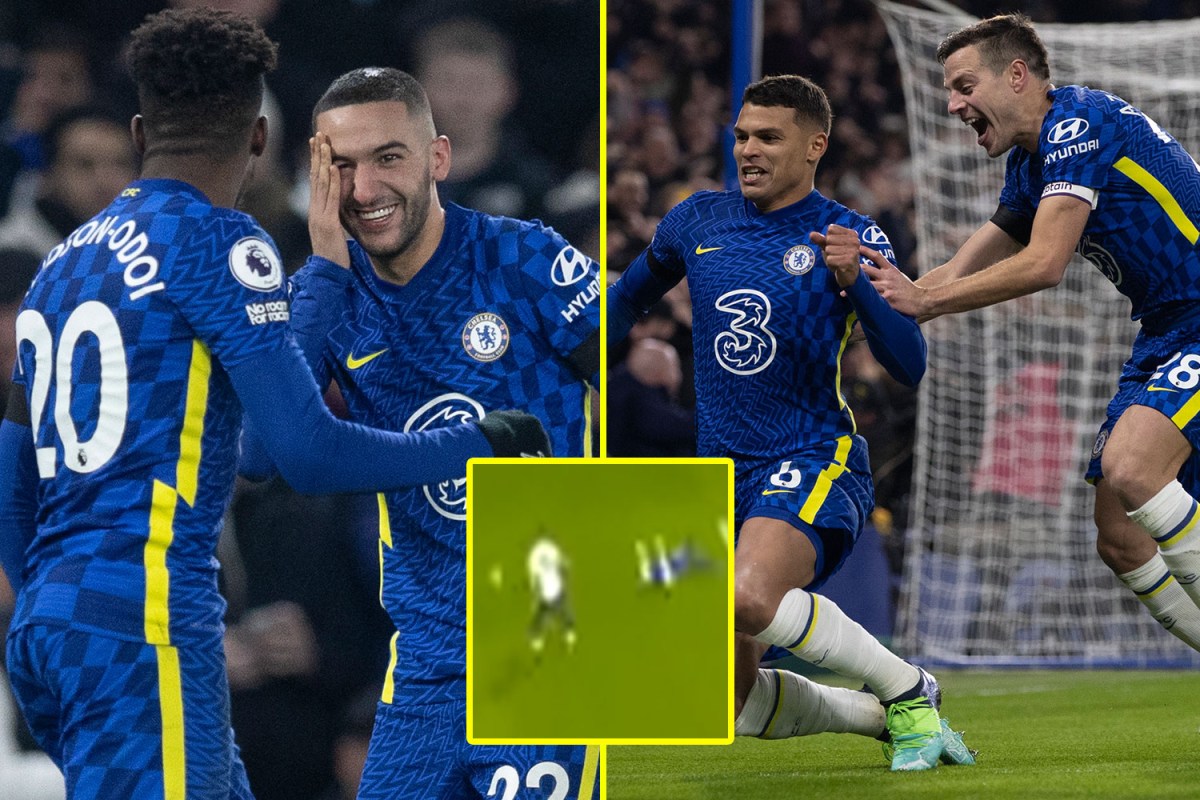 Thiago Silva had a turbulent afternoon in an attacking and defensive sense as his goal helped Chelsea to a 2-0 home win against Tottenham.

The centre-back headed home to double the Blues’ lead after the deadlock was broken by Hakim Ziyech’s delicious curling effort early in the second half.

Silva and Chelsea appeared to have fallen behind just before the break as Harry Kane netted the ball.

However, the home side were granted a reprieve by referee Paul Tierney as Kane was found guilty of fouling the Brazilian just before shooting past Kepa Arrizabalaga.

The incident has divided opinion, with Gary Neville saying the decision was difficult for Tottenham, while Roy Keane said it was the right choice. talkSPORT’s Darren Ambrose said Silva “defended smartly” to win the free kick.

The result sees Antonio Conte succumb to his first defeat in his tenth Premier League outing as Spurs boss and prevents his side from returning to the top four. Meanwhile, Chelsea cemented their place in third place.

Midweek heroism at Leicester and Chelsea’s patchy recent form meant there was genuine belief Spurs could get a result at Stamford Bridge, but the latest bout in the bitter rivalry has followed an all-too-familiar pattern .

The home side could have led 2-0 in the opening four minutes with Romelu Lukaku firing a cross from the right as Callum Hudson-Odoi’s near post header went wide.

After Lukaku failed to connect with another cross from the right, Spurs grew into the game and could have taken the lead when Ryan Sessegnon found himself in space down the left, but his crossfire didn’t quite find Matt Doherty.

Doherty had already sweated over whether he would be sent for an early bath as he left Malang Sarr in a heap after stepping on his ankle. VAR concluded, however, that there was no need to penalize him.

But Spurs were seriously on the wrong side of the officials’ decision-making 40 minutes after Kane latched onto Sessegnon’s cross before passing Kepa.

Tierney immediately whistled, judging that Kane had pushed Silva in the back before scoring, and VAR saw no reason to make the referee look again. Neville believes the goal should have been given, saying ‘Silva’s experience got him out of trouble’.

So it was 0-0 at half-time and, in poetic justice, Spurs were behind in the opening two minutes of the restart.

Hugo Lloris was left like a statue as Ziyech cut inside from the right before curling into the top left corner, the Moroccan receiving the ball after good work from Callum Hudson-Odoi.

And the fight was almost over in the 55th minute when Silva eyed Mason Mount’s menacing free-kick down the left – Chelsea once again exerting their dominance over Spurs.

Tottenham made changes and looked to regain their footing, but failed to really trouble Chelsea.

A header from Kane forced Kepa into a save, but it was the only difficult moment for the Blues as they held on. 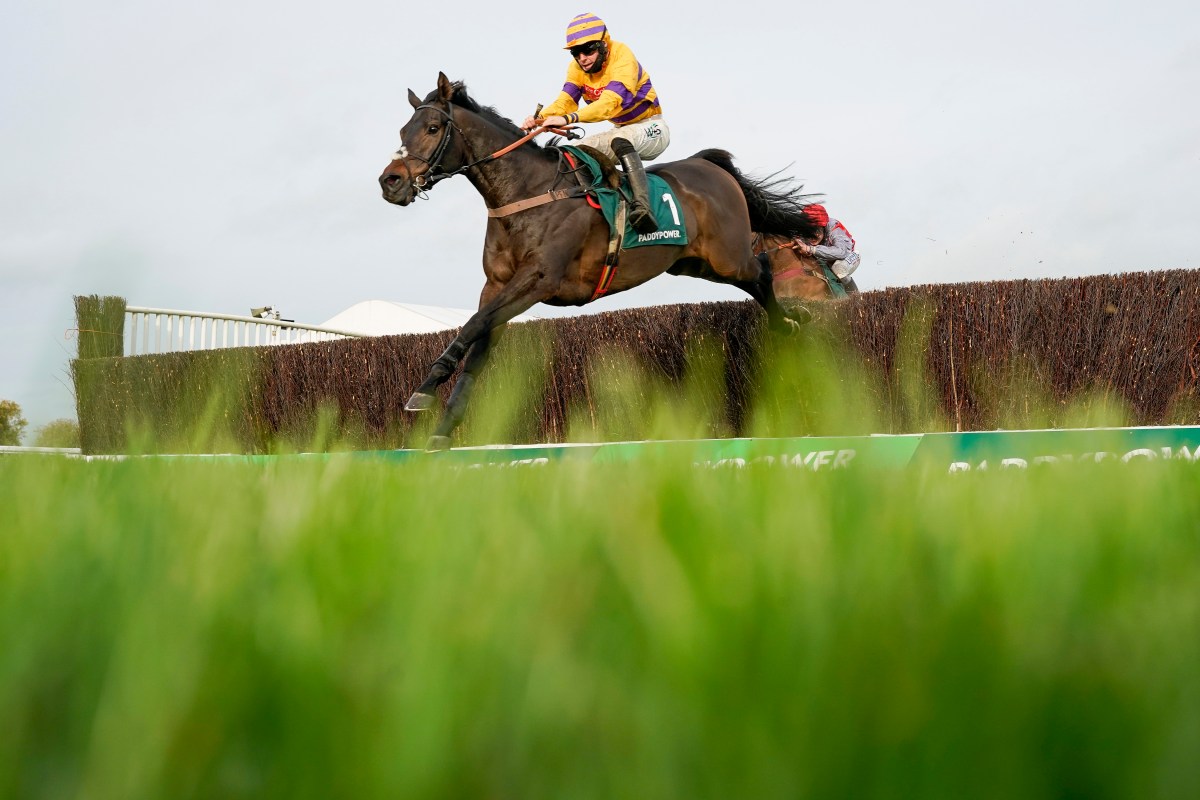