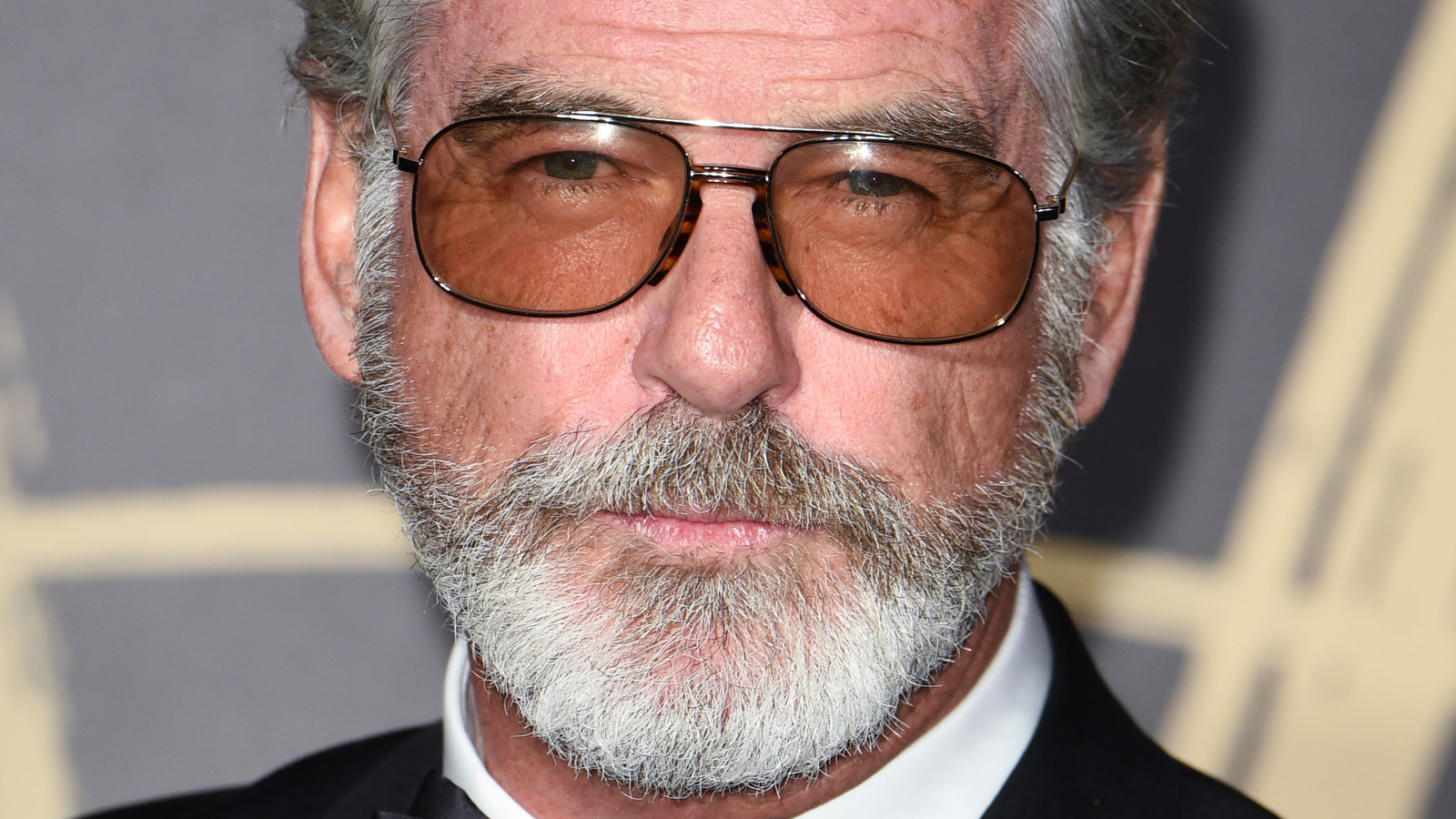 Ahead of the premiere of the DC superhero blockbuster “Black Adam,” which stars Pierce Brosnan in a supporting role, GQ interviewed the veteran actor about some of his best-known cinematic performances. Brosnan opened the interview with insight into his time as James Bond, during which he shared the two previous Bond actors who were his main inspirations.

“For me, it was about trying to walk a line between Roger and Sean Connery, and not being shy about stepping away from their jobs,” Brosnan said of his time as a super spy. He went on to explain that he started admiring Connery in “Goldfinger” at age 11 and remained a fan of the franchise during Moore’s run. “I took from both men, really. I allowed myself the grace of trying to get the sense of humor that both men brought to the role,” he continued.

For what it’s worth, Brosnan seems to fondly look back on his time as James Bond. “Bond is the gift that keeps on giving to me and has allowed me to have a wonderful career. Once you’re branded as Bond, it’s with you forever,” he told the Guardian.

Just as Connery and Moore before him will always be associated with Bond, so will Brosnan as well as Craig in his wake, all of whom may well influence Agent 007 in the next incarnation of the character.