William V. Castro
Casino royale
Comments Off on The real places where Eagles Dare was filmed

The real places where Eagles Dare was filmed 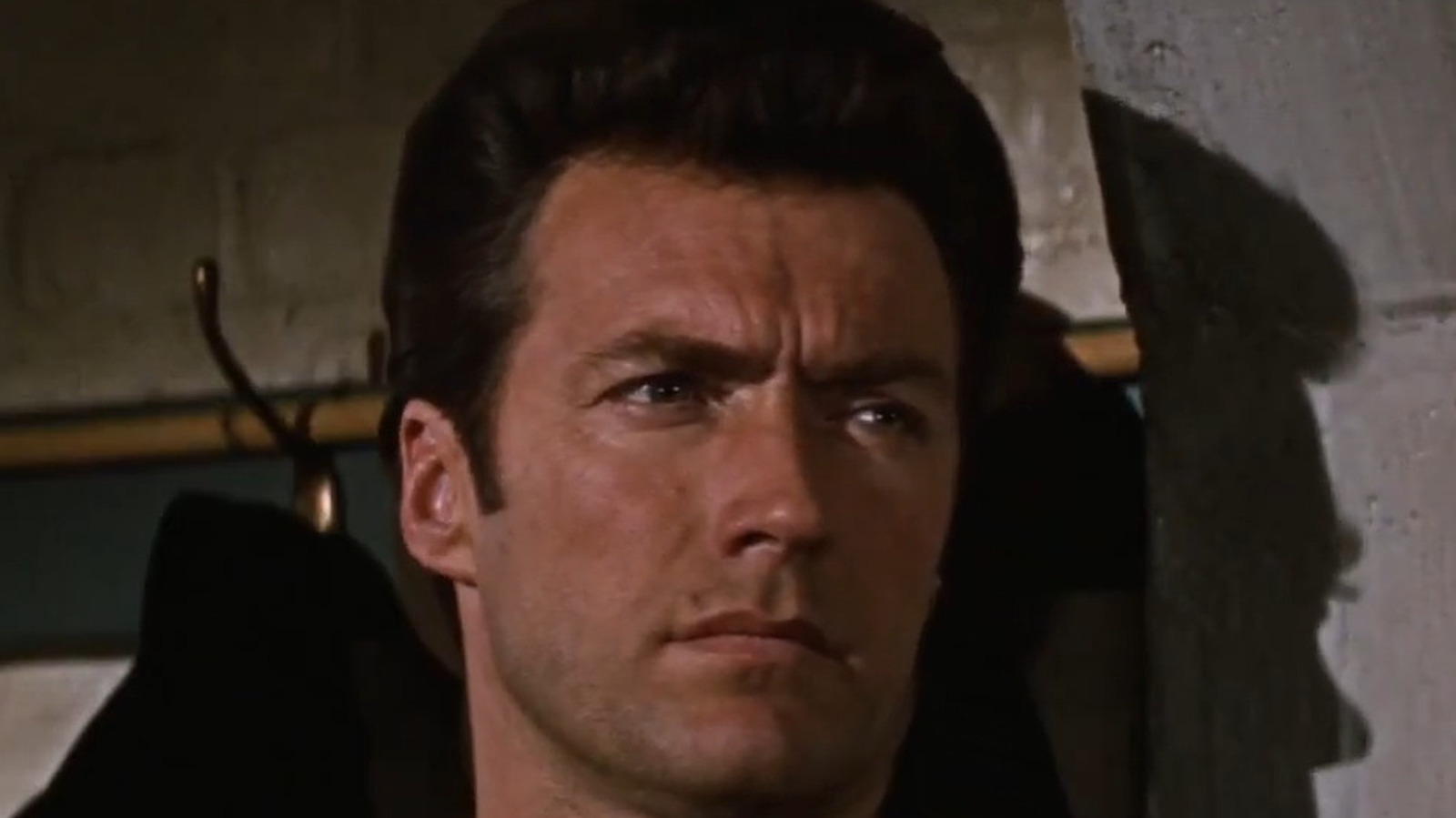 IMDb reports that the majority of filming locations for the film were in Austria. The opening title of the film featuring beautiful snow-capped mountains was shot in Saalfelden, Austria. Schloss Adler, the mountaintop fortress that the soldiers attacked, was filmed at Burg Hohenwerfen Castle in Werfen, Austria. According to Republic World, the stunning location is free and open to the public, operating today as a museum and falconry center. Werfen was also where the station and high mountain huts featured in the film were shot. The location has been used in other films, including the classic musical hit, “The Sound of Music” (per IMDb). In “Eagles”, the scenes using the cable car that brought them to the castle were shot at the Feuerkogel cable car in Ebensee, Austria. All scenes involving both the cable car and the castle were shot using a scale model.

The film’s other Austrian locations include Lofer and Aigen im Ennstal, where most of the village and airfield scenes were filmed. According to Otakukart, filming in Austria took place from late winter to early spring 1968. Harsh weather conditions and Richard Burton’s excessive drinking caused numerous filming delays.