William V. Castro
Casino royale
Comments Off on “The idea behind the ‘you hold the cards’ ad is to promote poker as a sport of skill” 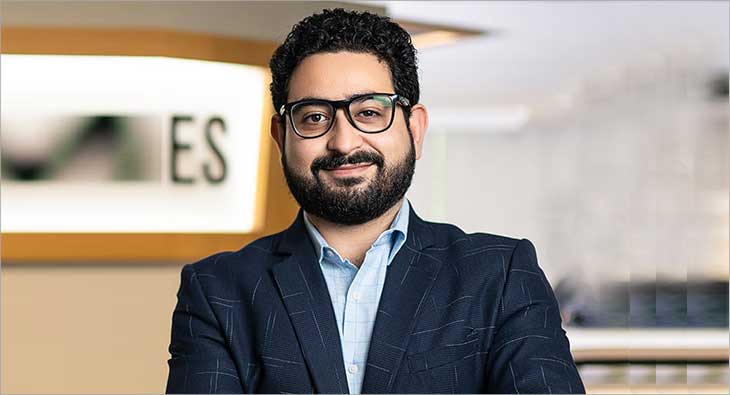 As James Bond emphasized the exclusivity of high-stakes poker in Casino Royale, Indian online poker companies are trying to bring the card game to the masses. On July 1, PokerBaazi.com launched a new “you hold the cards” brand campaign featuring their new actor brand ambassador Shahid Kapoor.

Varun Ganjoo, co-founder and chief marketing officer of Baazi Games, said, “Poker is a sport, period. Poker is also great fun. We are extremely excited about the launch of our “You Hold the Cards” campaign and delighted to have Shahid Kapoor as our standard bearer. The idea behind this campaign is primarily to raise awareness of poker as a sport of skill, which the branded film captures beautifully. This is a big step forward in making poker a family game in our country. Although our approach is digital first, the campaign should be promoted through all possible avenues aligned with our target audience. »

With the “You Hold the Cards” campaign, the brand aims to raise awareness of poker as a skill-based sport and to establish that in poker, the game is in your control and one can emerge victorious depending on skills, determination and good strategy.

“The idea is that anyone can play poker. Card games are a part of every Indian household, but poker still has that tag of exclusivity. Shahid, being such a talented actor, has played so many diverse roles in his career, and we felt he was the perfect person to reach a wide range of audiences,” notes Ganjoo, discussing why the brand reached out to the Bollywood star.

The campaign, designed and conceptualized by Wieden+Kennedy, is running across multiple channels, including social media, OOH and OTT, among others.

India is becoming one of the fastest growing gaming markets in the world, with a population of casual gamers that already exceeds the entire population of the United States.

“Abroad, poker tournaments are already broadcast on various sports channels on television, and a whole ecosystem has been built around it. At Baazi Games, this is the environment we try to create. Poker as a game has so much room to grow and we want to show people that it’s just like any other sport. You have to train, improve and keep playing,” says Ganjoo.

PokerBaazi.com’s announcement of its association with Kapoor last week came at a time when the platform recently recorded one billion poker hands played on its app since its launch in October 2014.

“Having now signed with Shahid, we will aggressively reach out to the masses. Without going into details, we will be launching a lot of unique advertising content in the coming months as we reach different parts of the population and introduce them to this exciting sport,” concluded Ganjoo.