William V. Castro
Casino royale
Comments Off on Sam Mendes: The next Bond movie should be directed by a woman

Sam Mendes: The next Bond movie should be directed by a woman 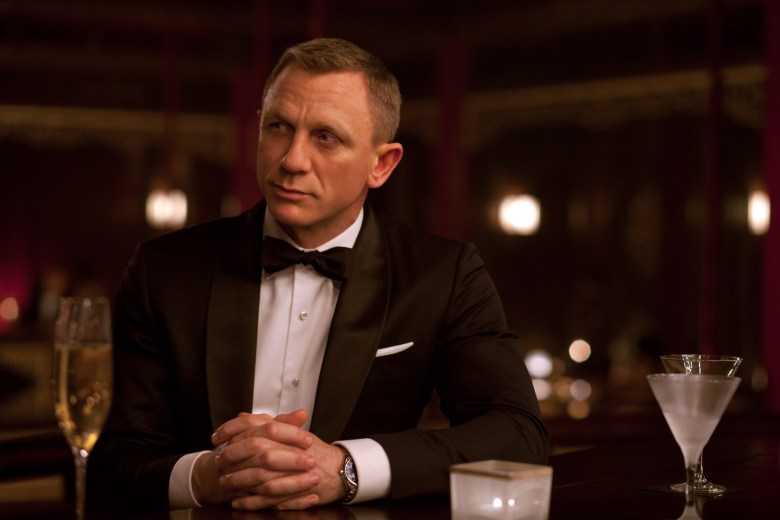 “I think the actor playing Bond is going to evolve, the director has to evolve,” the ‘Skyfall’ director said.

As 007 fans focus on who will reprise the role of James Bond on screen, director Sam Mendes is more concerned about who’s behind the camera.

The “Empire of Light” director previously helmed Bond episodes “Spectre” and “Skyfall,” and told Deadline it’s time for a female filmmaker to take over the franchise. Producer Barbara Broccoli previously shut down the concept of a female Bond and said Bond would “stay on as a male” in the next iteration of the franchise.

“I don’t envy Barbara for having to follow Daniel [Craig] five movies,” admitted Mendes. “He reinvigorated the franchise, but the franchise is so huge it’s very difficult for a young actor to step into.”

Cary Joji Fukunaga directed Craig’s final appearance as Bond in 2021’s ‘No Time to Die’, which also featured Lashana Lynch as female agent 007. Actor Craig, who portrayed Bond for 15 years from “Casino Royale” in 2006, has already weighed in on the gendered casting debate.

“There should just be better roles for women and actors of color,” Craig said last year. “Why should a woman play James Bond when there should be a role as good as James Bond, but for a woman?”

She later echoed the same, “I believe in creating characters for women and not just having women play men’s roles. I don’t think there are enough great roles for women, and it’s very important to me that we make films for women about women. He should be British, so British can be anyone [ethnicity or race].”

Fan favorite Idris Elba recently shut down any discussion of casting 007, saying he’s “not that guy” and the role isn’t a “goal” for his career.

The next reimagined Bond movie is set to take place in around two years and it’s understandable that which actor plays the notorious MI6 agent is a “big decision” for the management of the franchise, now owned by Amazon since the conglomerate bought MGM.

“It’s not just about playing a role. It’s about completely rethinking where we’re going,” Broccoli said, sharing that Elba had been “part of the conversation” for years.

She added: “We are working on where to go with [Bond], we talk about it. There’s no script, and we can’t come up with one until we decide how we’re going to approach the next movie because, really, it’s a Bond reimagining. We’re reinventing who he is, and that takes time.

Register: Stay up to date with the latest film and TV news! Sign up for our email newsletters here.