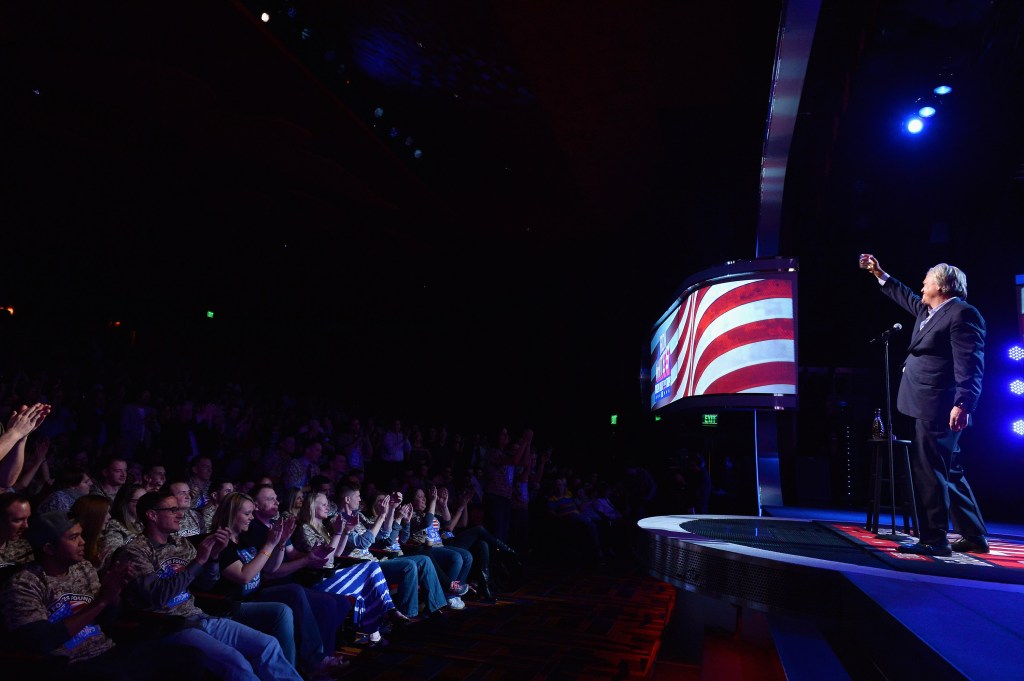 Cigar-smoking, Scotch-drinking standup Ron “Tater Salad” White brings another set of stories on his “Final Tour,” stopping at the Soaring Eagle Casino at 8 p.m. on Friday, October 14. White is famous for his tales for adult audiences, ranging from his childhood in small town Texas to his present day life. The three-time Grammy-nominated comedian has had four comedy albums at No. 1 on the Billboard Comedy Charts. After opening for comedians such as Sam Kinison and Jeff Foxworthy, he joined the Blue Collar Comedy Tour as a founding member alongside Jeff Foxworthy, Bill Engvall and Larry the Cable Guy. Their show toured for over three years and was filmed for “Blue Collar Comedy Tour: The Movie”, becoming the most-watched movie in Comedy Central history. As a solo actor, he continued to tour and film comedy specials, and starred in television series such as “Roadies” and the films “Horrible Bosses” and “Sex and the City 2”. Tickets for the show start at $56. Soaring Eagle Casino is located at 6800 Soaring Eagle Blvd., Mt. Pleasant. For more information, visit soaringeaglecasino.com or call 888-732-4537.