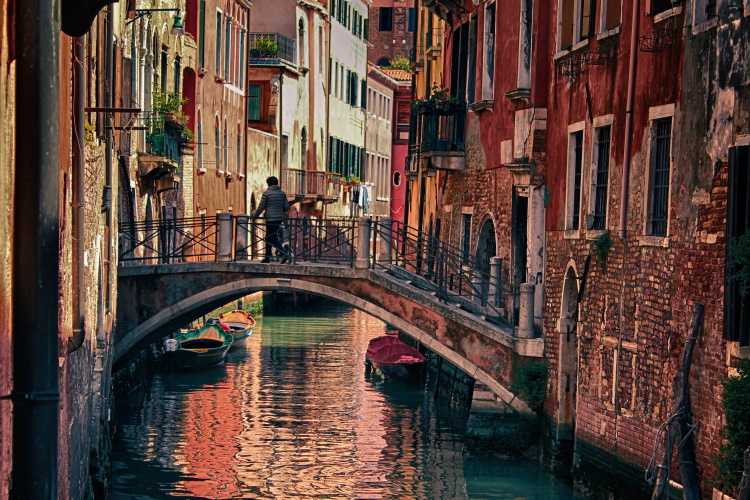 Revenue across all online verticals was €324.9 million, the fifth-highest figure ever in a month. However, this was still 3.3% below the total recorded in January 2021.

The month-on-month growth was mainly due to a new record in online casino revenues, which reached €171.0 million in January, 5.0% more than in January 2021 and beating the record of 165.5 million euros set the previous month.

Online sports betting GGR, meanwhile, rose slightly month-on-month to €128.8 million, but that was well below the €143.6 million recorded in January 2021.

Poker revenue increased month-on-month, with €11.4m from tournaments and €7.5m from cash games, but both figures were far behind the totals achieved in 2020 and early 2021 as the Covid-19 pandemic led to a resurgence in poker.

As for dominant operators, PokerStars continued to lead the way in online casino, but with a market share of less than 10%.

Following were two companies that may soon change hands. Snai – owned by Playtech, which is the subject of an offer by TTB Partners – held an 8.79% stake. In third place was Sisal, which PokerStars owner Flutter agreed to acquire, with a market share of 7.93%. Lottomatica, fourth, had been sold by former owner IGT last year.

In online sports betting, the market leader was Snai with 13.7% of revenue. Sisal followed with 13.3%, while Bet365, PlanetWin365, Goldbet and Eurobet all continued to hover around the 10% mark.

Pokerstars continued to dominate poker, with its share of tournament revenue rising above the 50% mark. For gambling, its market share was slightly lower, at 42.74%.

Ficom Leisure is a leading business advisory firm in Europe specializing in all segments of the betting and gaming industry.