Playtech shares rise after agreeing to takeover by Aristocrat 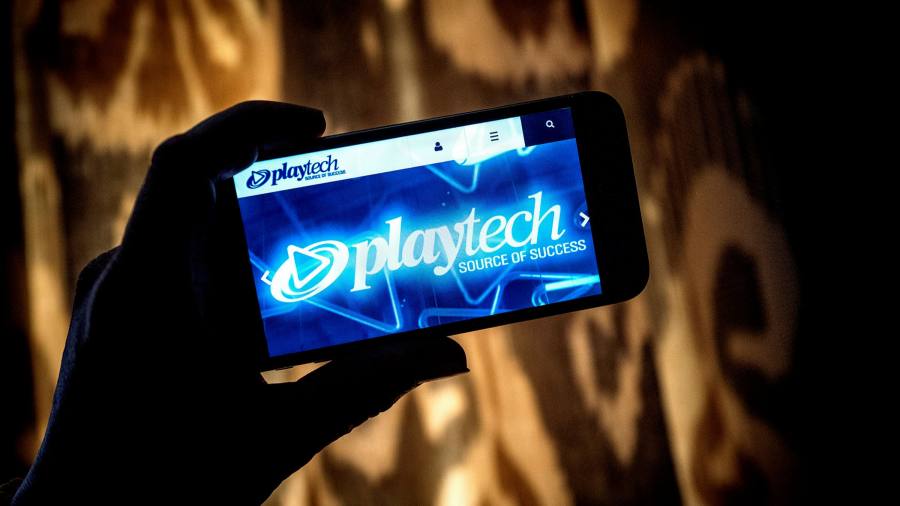 Shares of online gaming software company Playtech soared more than 50% on Monday after the group agreed to a £2.7 billion takeover by Australian slots developer Aristocrat Leisure.

The acquisition of Playtech, which was founded by Israeli billionaire Teddy Sagi, will help expand Aristocrat’s scale in the US online sports betting market. Isle of Man-based Playtech has recently expanded in North America as states including New Jersey eased rules allowing online gambling and sports betting to take place.

The deal is also expected to provide growth channels for Aristocrat’s casino business.

The offer agreed by Playtech values ​​the company at 680p per share, a 58% premium to Friday’s closing price. Analysts at Peel Hunt raised their price target by 600p to 680p. Shares of Playtech rose 57% on Monday to 675p.

Playtech was founded in 1999 by Sagi to provide online gaming software to many of the world’s largest gambling companies. He introduced the company 15 years ago and sold his remaining shares in the group in 2018.

Aristocrat said it hopes to benefit from Playtech’s presence in North America and Europe, which it has expanded through the 2018 takeover of Italian company Snaitech and a series of launches in US states in recent years.

Aristocrat is an Australian game company that operates in over 90 countries. It produces games and manufactures slot machines for physical casinos.

“The business will be uniquely positioned to unlock sustainable shareholder value by seizing opportunities in the rapidly growing global online segment as it continues to open up, particularly in North America,” said Trevor Croker, Chief Executive Officer. of Aristocrat.

Aristocrat expected to make additional high-single-digit earnings per share in the first year after the purchase, the company said.

Mor Weizer, head of Playtech, said the deal “has the potential to improve our distribution, our ability to build new and deeper relationships with partners, and to strengthen our technology capabilities.”

Aristocrat said in its offer that it would review Playtech’s operations in unregulated markets.

Playtech and other online gaming companies are able to circumvent restrictions in some markets, including Asia, by offering remote gaming services and providing unlicensed operators using resellers. But Chinese authorities have recently cracked down on online casinos and restricted access to these sites.

Morgan Stanley analysts expected any pullback from these markets to have only “limited impact”.

“We believe this withdrawal would most likely be its Asian earnings,” they said.

Brian Mattingley, President of Playtech, said: “It’s actually up to Aristocrat. They said they would look into unregulated markets and that’s Aristocrat’s decision.

The companies expect the deal to close in the second quarter of 2022, subject to shareholder approval. 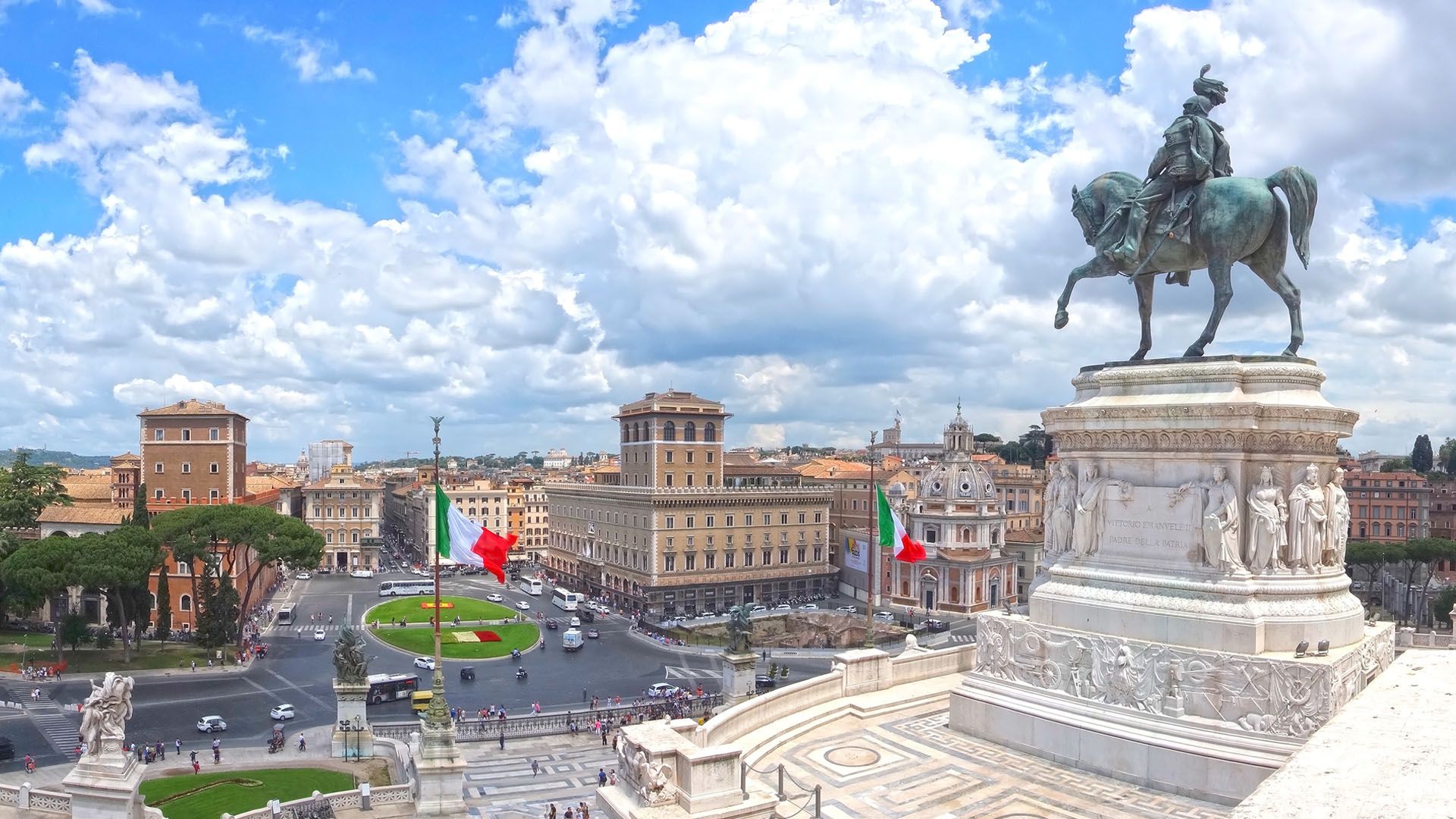 The Italian iGaming market remains strong, despite a slight decline in January