William V. Castro
Snai casino
Comments Off on Playtech refinances its debts with an amended credit facility of 277 million euros 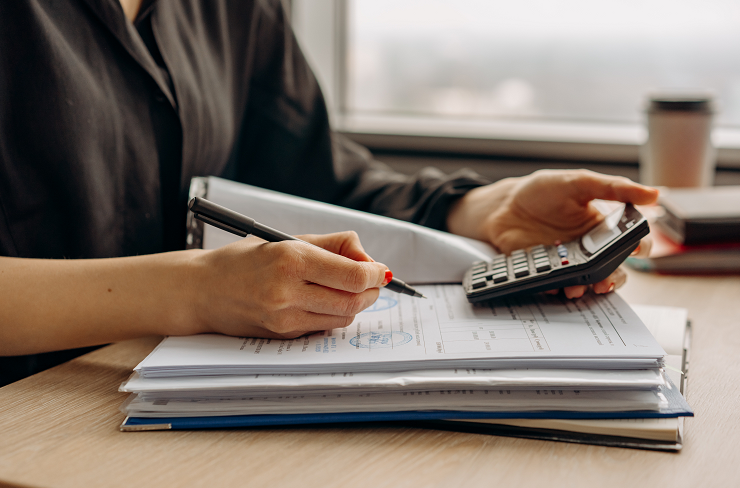 The group had initiated a full review of its €530.0 million refinancing options in senior secured notes and an existing RCF, both of which mature in the fourth quarter of 2023.

The amended RCF is due to last until October 2025 and also includes a new one-year extension option.

Meanwhile, Playtech also announced that it will notify the redemption at par on November 16 this year of €330.0 million of the €530.0 million senior secured notes due in October. 2023. This will be funded using current cash balances, with the amended RCF expected to remain undrawn following the prepayment.

Playtech said this partial settlement will result in cash interest savings of approximately €12.0 million in 2023.

The outstanding bond balance will be repaid at maturity, or potentially sooner, bringing the total annualized savings to 20.0 million euros, according to Playtech.

Following the early redemption, Playtech said it will have more than €200.0 million of free cash on its balance sheet, with the other significant debt being the €350.0 million senior secured notes arriving maturing in 2026.

“We are pleased to have achieved this result and to have realized the significant interest savings that could have been achieved otherwise.”

The review of refinancing options for the €530.0 million senior secured notes was detailed in Playtech’s first-half interim results, which were released last month.

Playtech also noted at the time that it would shelve any plans to sell its B2C Snaitech business, at least temporarily, after the company determined that its recent success meant it could deliver more value by staying in the group.

The supplier is said to have considered dismantling its activities, including the sale of the Snaitech branch acquired in 2018, after the failure of the plan to sell the entire activity. Playtech’s board approved an offer from land-based slots giant Aristocrat, but shareholders ultimately rejected the deal.

A group called TTB Partners then announced it was considering its own bid and received backing from Playtech chief executive Mor Weizer. However, in the face of changing market conditions, TTB ultimately declined to submit a bid for the gambling tech giant.