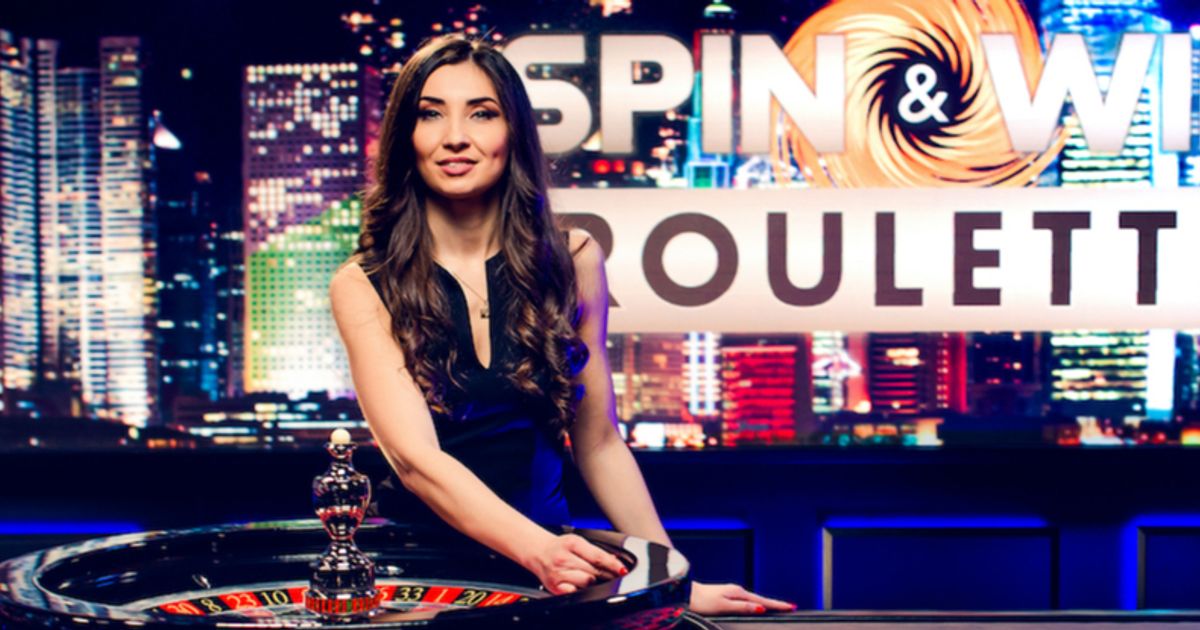 Playtech PLC (LSE:PTEC) released half-year results that beat previous expectations and said this strong performance continued into the second half.

The British gaming software company posted adjusted EBITDA of €203.8 million, up 64% compared to the first half of 2021, thanks to the excellent performance of its business-to-business (B2B) regulated markets and its Italian company of bets and games, Snaitech.

Snaitech’s online business continued to perform strongly despite the reopening of retail sites, which together led to adjusted EBITDA growth of 143% and Playtech set a new target of Medium-term EBITDA for the unit of 300 to 350 million euros.

This good start to the year continued in the second half even if the company remains wary of the risks of disruption due to the ongoing war in Ukraine.

In the earnings statement, Mor Weizer, CEO of Playtech, said, “Our success during the period was fueled by our B2B businesses in the Americas and Europe, along with another excellent contribution from Snaitech.”

“We continue to make great strides in executing our US strategy, launching with Parx Casino in Pennsylvania, signing several exciting deals with leading global and US brands, and advancing additional licensing applications.

“The macroeconomic outlook remains uncertain given geopolitical tensions and inflationary pressures, but we have seen our strong performance in the first half carry over into the second half and expect to see continued strong results from our B2B and B2C businesses. as such, we are confident about Playtech’s prospects for the remainder of 2022 and beyond,” Weizer concluded.