Playtech in £ 2.7bn buyout – what it means for the iGaming industry 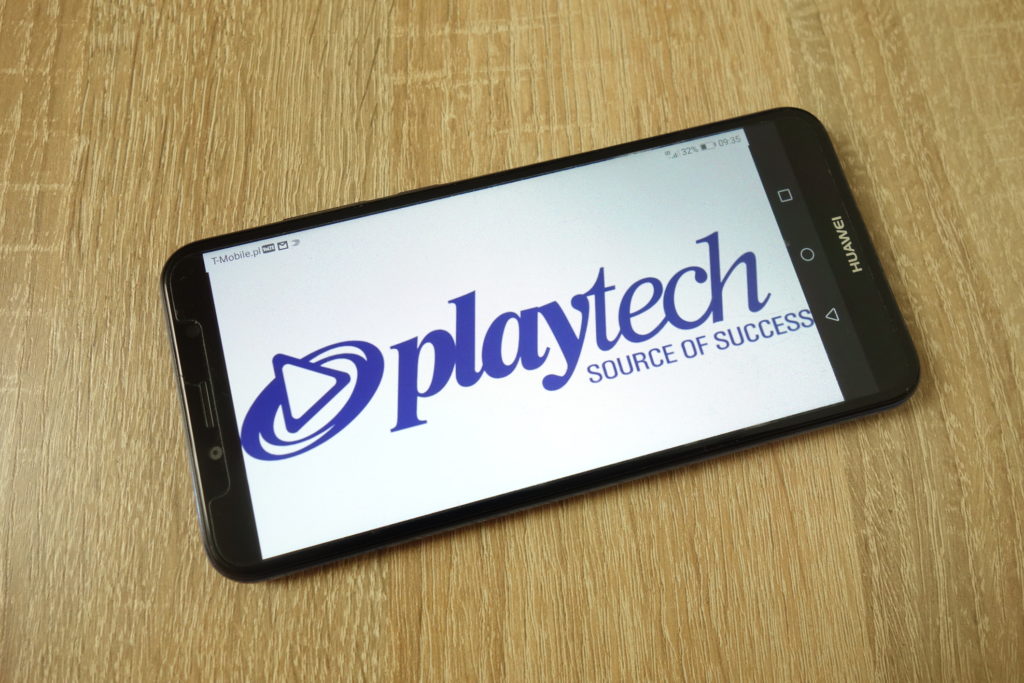 Few industries thrive more than the iGaming sector. Its business is profiting from its global market value of over Â£ 192bn, so much so that one of the biggest game developers has just announced a takeover worth Â£ 2.7bn . Playtech, an iGaming giant, is acquired by Australian company Aristocrat Leisure, signaling the health of the market and the willingness of companies to consolidate their position to take advantage of demand.

Buyouts are not uncommon in business, but they have implications for competitors, consumers and the industry. The Playtech deal is no different as the potential effects could be monumental for everyone involved.

Aristocrat is based in Sydney, Australia, but the impacts of the deal will be felt thousands of miles away. Yes, that means European players could be affected if the purchase is ratified by Playtech shareholders at the next court meeting and general meeting. The company has already underlined its intention to use the Playtech brand to increase its operations and innovation in the European market, which will be done primarily through the Snaitech division. Hopefully this will allow Aristocrat to strengthen its clientele across the continent.

Online slots will undoubtedly be at the forefront of the strategy as Aristocrat is the second largest slot machine maker in the world. Only International Game Technology (IGT) is ahead of them in terms of slot development, with the iGaming software leader expanding into North America as accessibility restrictions gradually loosen. For Aristocrat, the acquisition is essential as it will allow the brand to compete with its main competitor in both the European and US markets, two regions that represent incredible value for slot developers.

This means that the industry will show greater variety, which will ultimately benefit the customer experience. Whether they cater to consumers in London and Rome or Las Vegas and New Jersey, game variety is imperative for operators as the level of quality they deliver is the top priority in attracting new customers. For example, the best online casino sites in NJ offer exclusive slot titles, more progressive jackpot slots, and live dealer table games to ensure people have a safe and reliable experience, as well as ‘a pleasant experience that they want to recreate. With this move from Aristocrat Leisure, the number of exclusive slot releases in the Western world is expected to reach new heights as the Australian brand can use Playtech’s infrastructure to take on IGT.

Of course, what’s healthy for millions of customers around the world isn’t good for Aristocrat’s rivals in the iGaming industry. The fact that the world’s second-largest slots developer has just announced a deal that will increase its market share won’t fill them with confidence. Either they adapt or they die. Unsurprisingly, several operators have already selected the first.

Less than three weeks after Aristocrat released details of the proposed buyout, SoftGamings has teamed up with Revolver Gaming. Deemed to be a â€œcontent aggregation agreement,â€ the agreement means that the two companies deliver their games to customers through a unified API integration platform. This partnership is one of many that SoftGamings has announced to enhance its online casino presence in Europe.

The relationship between Yggdrasil and IGT is potentially more revealing. They know that Aristocrat’s purchase of Playtech puts him at a disadvantage. Therefore, it has signed a content distribution agreement relating to its iGaming services. This is particularly relevant for North America when it comes to Yggdrasil’s PlayCasino library in the United States and Canada. Thus, IGT is putting the brakes on its main competitor by forming a partnership that is creating its own buzz. For example, the latest version of Yggdrasil is expected to appear on IGT platforms at the end of December.

Massively multiplayer online role-playing games are not traditional casino games or video games. MMORPGs are niches, which is why their popularity has skyrocketed in recent years. To put it in perspective, Final Fantasy XIV: A Realm Reborn has 34.49 million players and it’s just a serve. The top ten games have over 100 million users.

Normally, online casino offers and MMORPGs would not be used as part of the same strategy. There are no major iGaming operators that offer MMORPGs alongside poker rooms and slots. However, Aristocrat could be the first company to take a bet since it already owns Plarium Global Ltd, a developer of free mobile, social, and web games that developed Vikings, War of Clans, and Sparta. As a result, Aristocrat has the access that other vendors lack because their libraries are not as diverse. And, of course, the industry is a leader when it comes to technology investment, as it regularly invests in the latest releases to improve the user experience. The role of virtual reality and augmented reality in online casinos and crypto payments shows this, which means that there will be no problem integrating the software into their casinos’ APIs.

Additionally, there is an overlap between casino and MMORPG fans as they contain similar features, such as monetary features that act as a revenue stream. For example, MMORPG players can level up by purchasing higher gear and features that make it easier to reach the next level.

There are several bright spots for the iGaming industry, but more importantly, customers stand to benefit the most from the buyout. 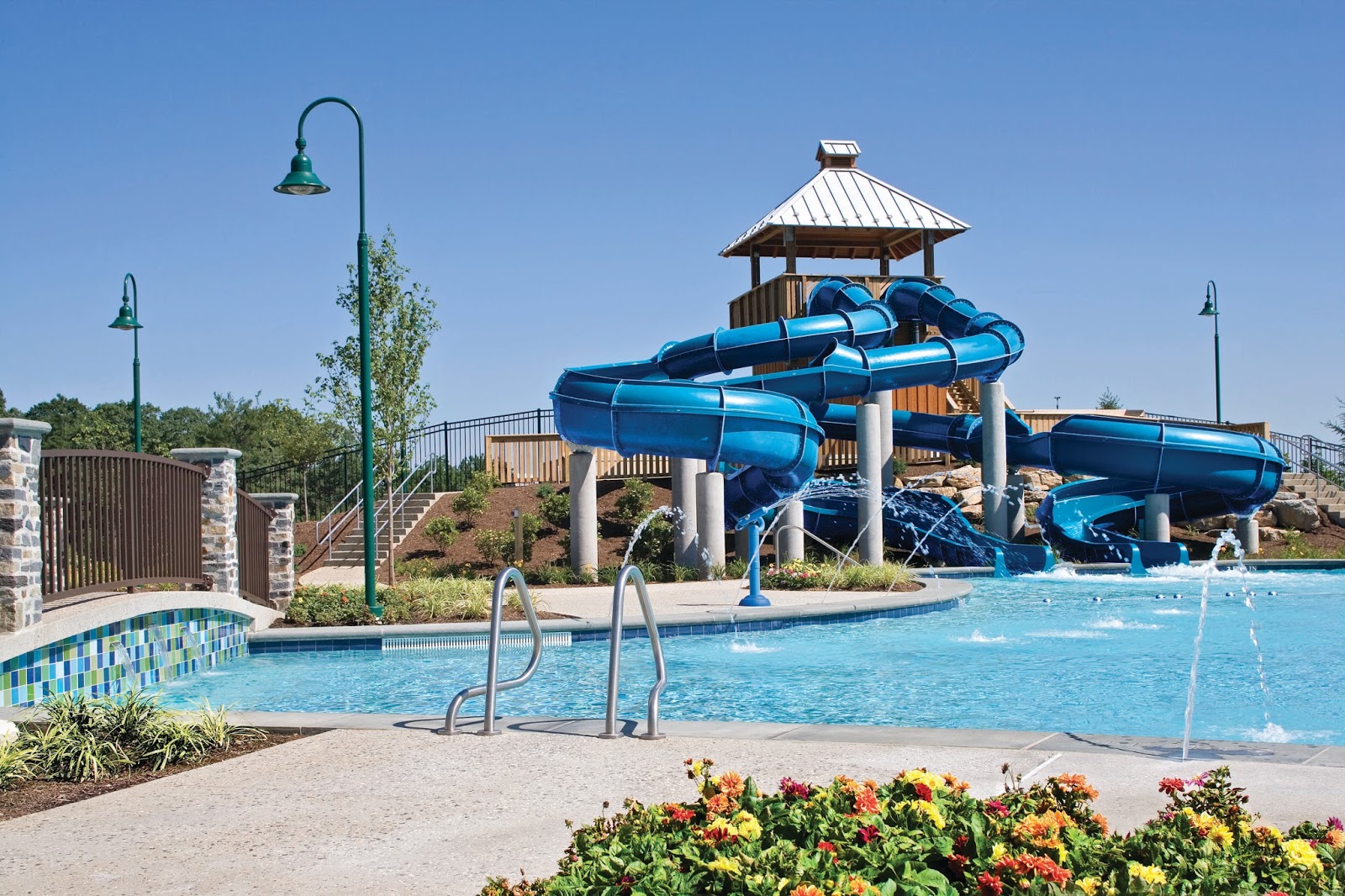 Playtech: Live launches Who Wants To Be A Millionaire? Live Roulette