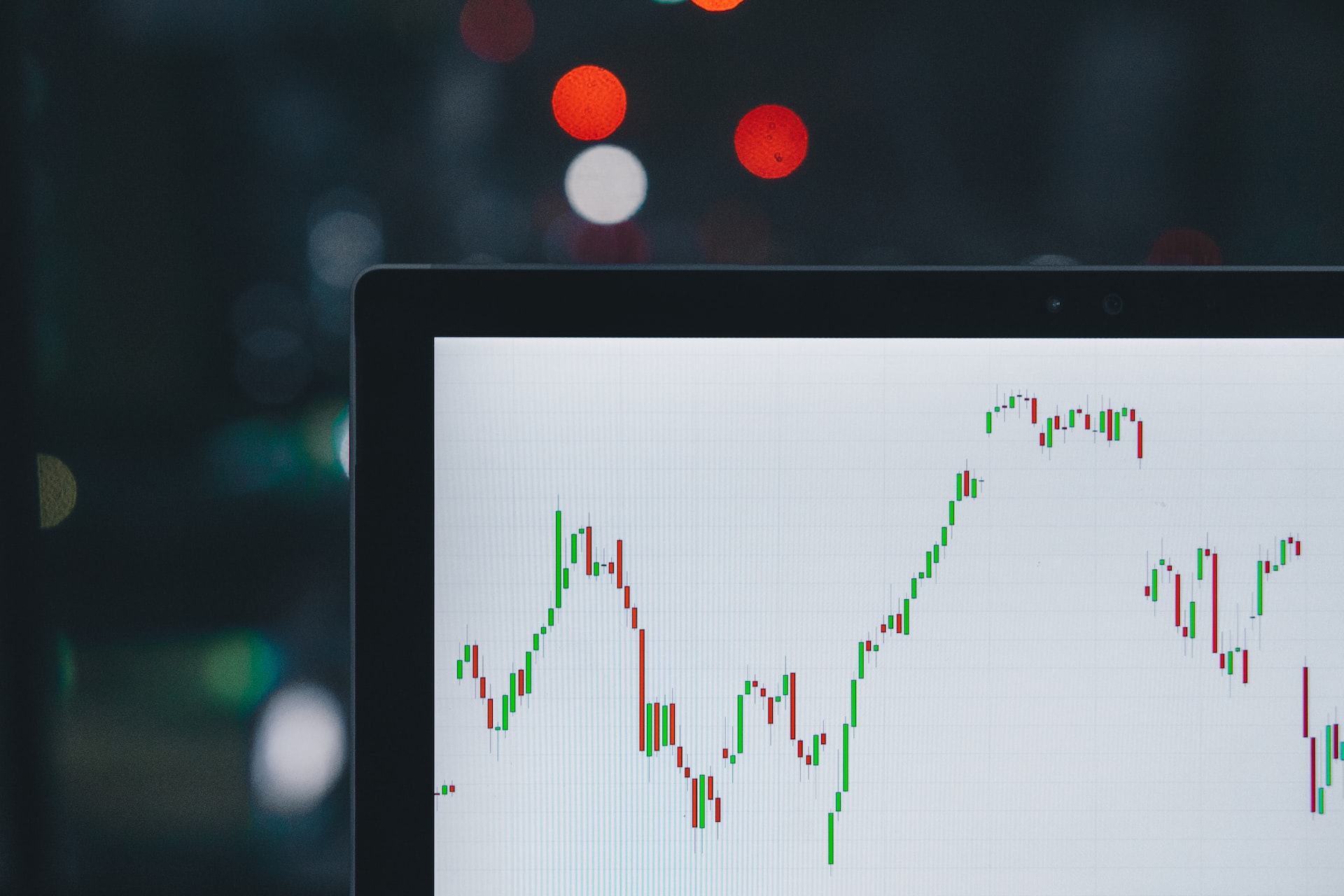 Playtech exceeded its targets in the first half of 2022 as Snaitech’s B2B growth and record performance propelled it to strong revenue and profit gains.

According to its H1 report for the six months to June 30, the gaming group’s revenue increased 73% year-on-year to 792.3 million euros. Adjusted earnings before interest, tax, depreciation and amortization (EBITDA) rose 64% to €203.8 million, with adjusted profit after tax up 73% to €94.3 million.

While reported after-tax profit was an encouraging €71.4 million, this was a considerable drop from the €401.9 million accrued in the first half of 2021, when the business recorded a significant gain made on the options integrated into its agreements in the Americas.

Mor Weizer, Chief Executive of Playtech, said: “I am delighted with the positive start the group has made to the first half of 2022, delivering financial performance ahead of our expectations with significant strategic and operational progress made against our objectives. .

“Our success during the period was fueled by our B2B businesses in the Americas and Europe, along with another excellent contribution from Snaitech. We continue to make great strides in executing our US strategy, launching with Parx Casino in Pennsylvania, signing several exciting deals with leading global and US brands, and advancing additional licensing applications. The Americas remain one of the Group’s main growth drivers, with continued strong revenue growth in Mexico as well as Brazil, complemented by new launches and partnerships in the United States, Canada and Peru.

Snaitech’s revenue increased 182% year-over-year to €446.0 million, also representing an increase from the last pre-Covid year of 2019. While online was down 5% to 117.5 million euros, Playtech said it was still a “resilient online performance” with retail premises now fully open. Retail and gaming machines achieved a turnover of 312.7 million euros, compared to only 23.4 million euros at the start of 2021, impacted by Covid.

Playtech said very strong growth in regulated markets helped generate B2B revenue of €312.0 million in the first half of the year, up 17% (13% at constantly changing).

Europe excluding the UK grew by 39% at constant exchange rates to €92.2 million, mainly due to Holland Casino’s impressive start in the newly regulated Dutch market. The Americas continued to perform well with revenues of €69.8 million and revenue growth of 37% at constant exchange rates. Playtech said Caliente in Mexico remains a key driver of strong revenue growth in the Americas, and it’s also excited about the significant opportunities offered by the soon-to-be-regulated Brazilian market.

Asia revenue declined 22% due to competitive pressures and the impact of lockdowns in parts of the region during the period, while the group recorded a bad debt provision of 15.4 million euros in the first half due to collection delays.

Weizer added, “We went through significant disruption and uncertainty during the period due to well-reported geopolitical tensions and inflationary pressures. For that, I would like to sincerely thank all of my colleagues at Playtech for their hard work in the face of adversity.

“The macroeconomic outlook remains uncertain given geopolitical tensions and inflationary pressures, but we have seen our excellent performance in the first half carry over into the second half and expect to see continued strong results from our B2B and B2C businesses. As such, we are confident about Playtech’s prospects for the remainder of 2022 and beyond.”

After the reporting period, Playtech completed the sale of its financial trading division Finalto to Gopher Investments for an enterprise value of US$250 million. This sale is part of the group’s simplification strategy, since it focuses on B2B and B2C gambling.

During the year, Playtech itself also looked like it could be sold, as Asia-based investment group TTB Partners considered a bid following the collapse of a bid from Aristocrat. However, despite Weizer’s support, TTB refused to submit a formal offer.