playtech expects its £2.7bn sale to a publicly listed games maker in Australia Aristocrat will fail at a deferred meeting of shareholders to be held later today.

The company, which says “details of the voting results will be announced as they become available,” is holding its court and general meeting, originally scheduled for January 5, 2022, as part of the recommended cash acquisition.

Playtech states that “based on the proxy votes received to date, however, the minimum threshold (75% of such voted shares) necessary to approve the plan and related resolutions will not be met.”

Should this remain the case in the final vote count, the purchase, which it had been suggested could be finalized in the second quarter of the year, will not proceed, the program will expire and the offer for the company will end.

This follows earlier concerns that were first voiced in a Sky News report, that the transaction could be blocked by a set of Asia-based backers, with the assumption that these investors, who are believed to own around 25% of the company, could vote in concert to prevent a sale.

Despite this, the group’s board adds that it has “actively considered its options to maximize shareholder value in a scenario where the Aristocrat offer does not take place and lapses”.

This led to an evaluation of merger and acquisition proposals regarding a potential separation of the company’s B2C and B2B businesses, which would also be subject to shareholder approval, as well as regulatory and other clearances.

Brian Mattingley, President of Playtechcommented, “This process has shed light on the core value of Playtech’s premium business.

“Playtech is the leading technology company in the gaming industry, with unparalleled quality and range of products.

“Snai is the number one sports brand for retail and online betting in the Italian market. In the event that Aristocrat’s offer does not materialize, the Board of Directors is committed to exploring options to maximize value for all shareholders and accelerate the validation of that value.

Additionally, Playtech, which expects to complete the sale of its Final financial services division during the second quarter, says trading, since its last update on November 12, 2021, has “continued to see strong trading performance” in its core business.

B2B has seen growth across the Americas as well as in Europe, with the strength and online recovery of Snaitech’s retail division driving B2C. As a result, Adjusted EBITDA for the year is expected to exceed management’s expectations

Mor Weizer, CEO of Playtechnoted, “Playtech remains in a strong position and continues to perform very well in its core B2B and B2C businesses.

“These advancements reflect the quality of our technology and products as well as the hard work and commitment of our talented team.

“We remain confident in our long-term growth prospects and, in particular, our ability to benefit from the structured deals (including Caliente) that are already allowing Playtech to access newly opened games markets.”

In response to this latest potential development, Aristocrat expressed disappointment at the expected expiration of the transaction, with the group stating that “developments since the announcement of our offer have been highly unusual and largely beyond Aristocrat’s control. “.

Trevor Croker, CEO and Managing Director of Aristocratcommented: “In particular, the emergence of a certain group of shareholders who built a blocking stake while refusing to engage with ourselves or with Playtech had a material impact on the prospects for success of our offer, which had been recommended by Playtech’s board of directors.

“The long-term interests of our shareholders are the absolute focus of M&A concerns at Aristocrat. We will always take a highly disciplined and strategic approach to our investment choices, consistent with our client-centric philosophy.

“We look forward to providing further details to shareholders at our next Annual General Meeting later this month. From a strategic perspective, Aristocrat’s commitment to participate in the online RMG segment will not change.

“Going forward, the online RMG capability will be one of the ways we deliver new connected experiences that leverage our world-leading content and unlock additional value across the entire Aristocrat portfolio. by deepening customer engagement.

“Our focus now is to accelerate our online RMG scaling alternative option plans and continue to execute our growth strategy, in a manner that is consistent with our rigorous investment criteria, our high regulatory standards and our integrity. We look forward to sharing more details with shareholders as we move forward.” 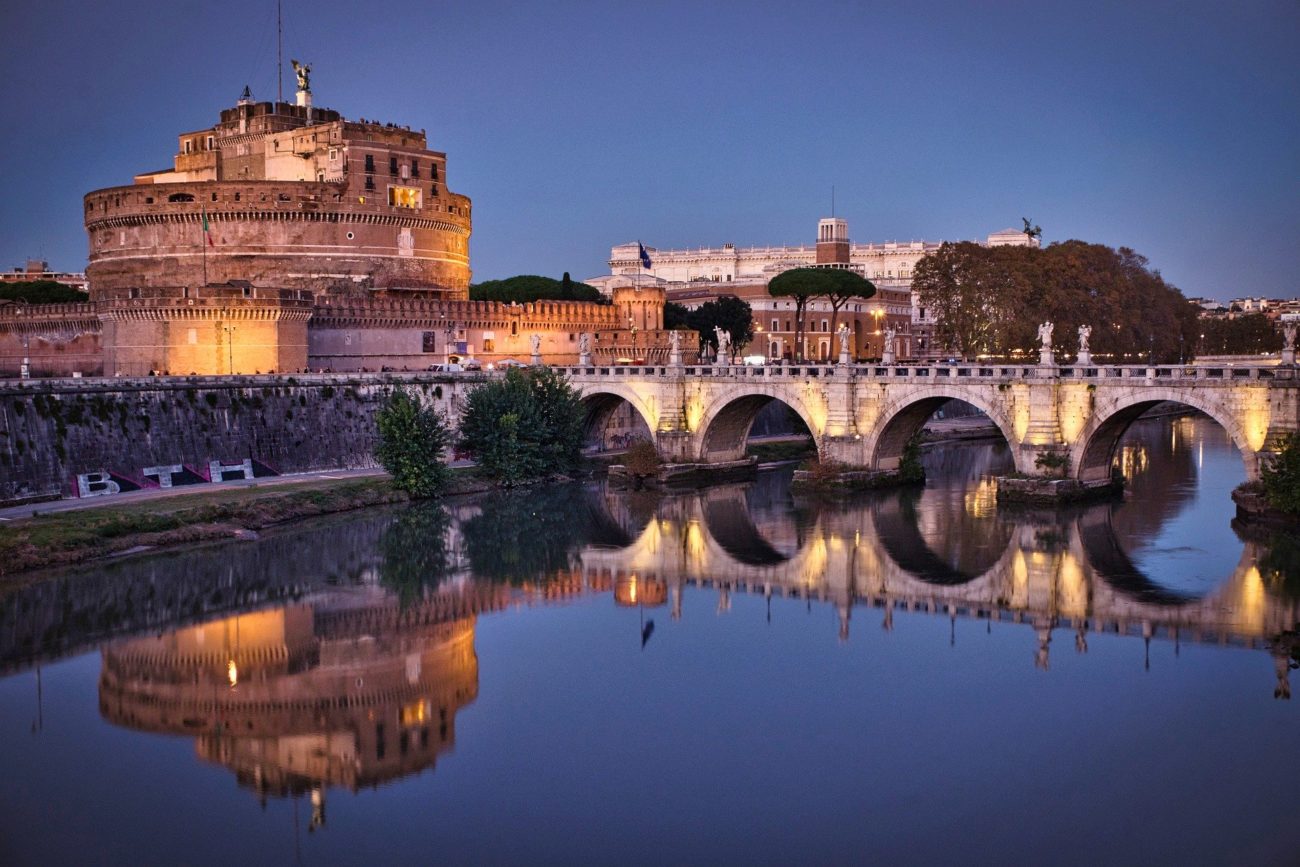