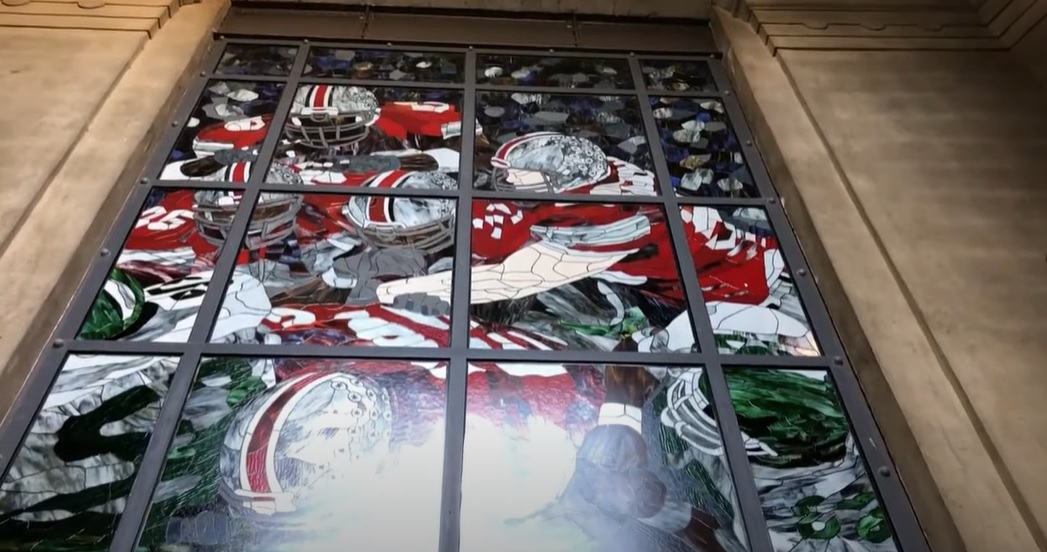 After a long three-year stretch to bring Ohio sports betting to the finish line, an industry start date has finally been announced. Buckeye State, the seventh most populous state in the United States, will allow sports betting to officially open on January 1, 2023. After several false starts along the way, House Bill 29 will be implemented.

House Bill 29 was signed last December, sports betting is still not legal in Ohio. Although some lawmakers hoped the industry might start taking bets sooner, the Ohio Casino Control Commission Executive Director Matt Schuler said the Jan. 1, 2023 start date would be needed as the state continues preparations for launch.

This extended schedule is a disappointment for operators hoping to capitalize on the upcoming 2022 NFL season. According to an analysis by PlayOhio.com. approximately $1 billion in lost bets on teams like the Ohio State University Buckeyes, Cincinnati Bengals and Cleveland Browns.

Although it is unclear which sportsbooks will obtain the necessary licenses to operate in Ohio, the application period for Ohio sportsbook licensees is expected to begin shortly.

While there are no officially sanctioned sportsbooks in Ohio, expect the usual big brand operators to be in contention, such as FanDuel, DraftKings, BetMGM, Caesars, Fubo, Unibet, Tipico and Bally Bet.