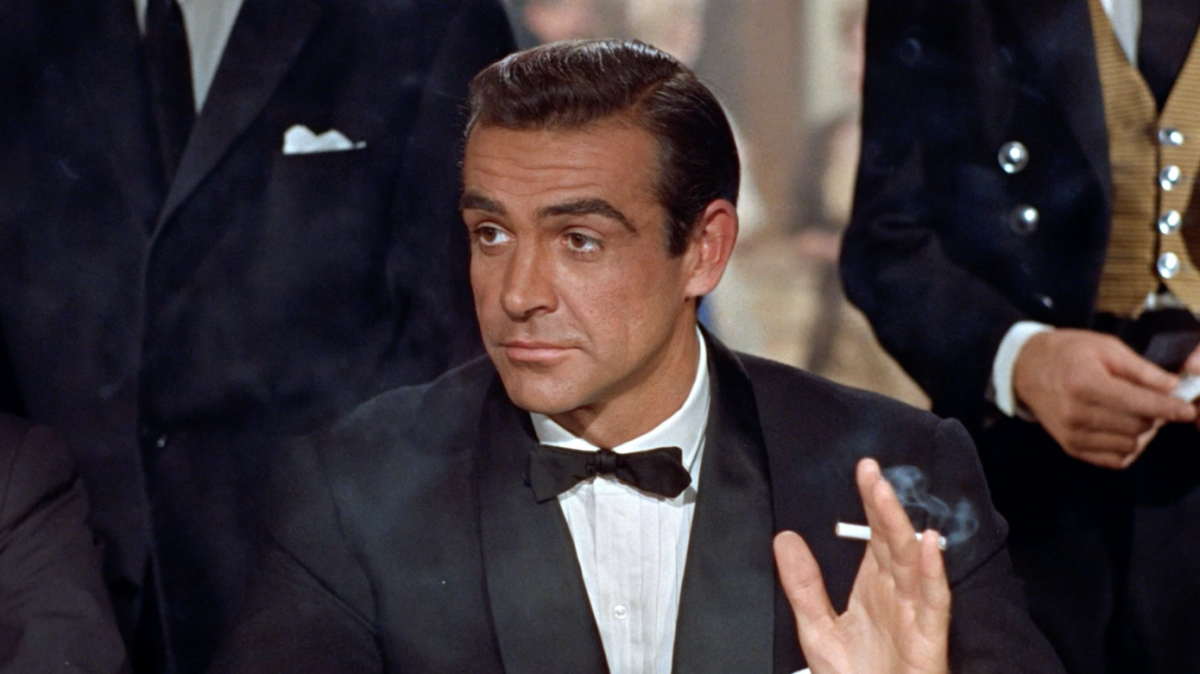 2022 marks 60 years of James Bond films and to celebrate all 25 Bond films are back in UK and Irish cinemas – screened chronologically weekly at Vue, Odeon and Cineworld until October – culminating in James Bond Day on October 5.

Read more: 16 actors who could be the next James Bond

1965 thunder ball is currently in theaters, with 1967 you only live twice arrival Friday. Check local listings for details.

Audiences were first introduced to the creation of Ian Fleming on the big screen in 1962, with Sir Sean Connery playing 007 in Dr. No.

There have been 25 official Bond films released to date with six actors playing 007.

Read more: The Best James Bond Movies According To His Biggest Fans

1967 Casino Royale and 1983 Never say never are not considered canon.

The release dates for the films are as follows:

Tributes have already been paid to the long-running spy series at the Baftas, which saw Dame Shirley Bassey perform Diamonds are forever at the opening of the show and at the Oscars where a montage was shown during the ceremony.

A new James Bond video game is also in development at IO Interactive, from the creators of the Hitman games, and it’s rumored to be released later this year.