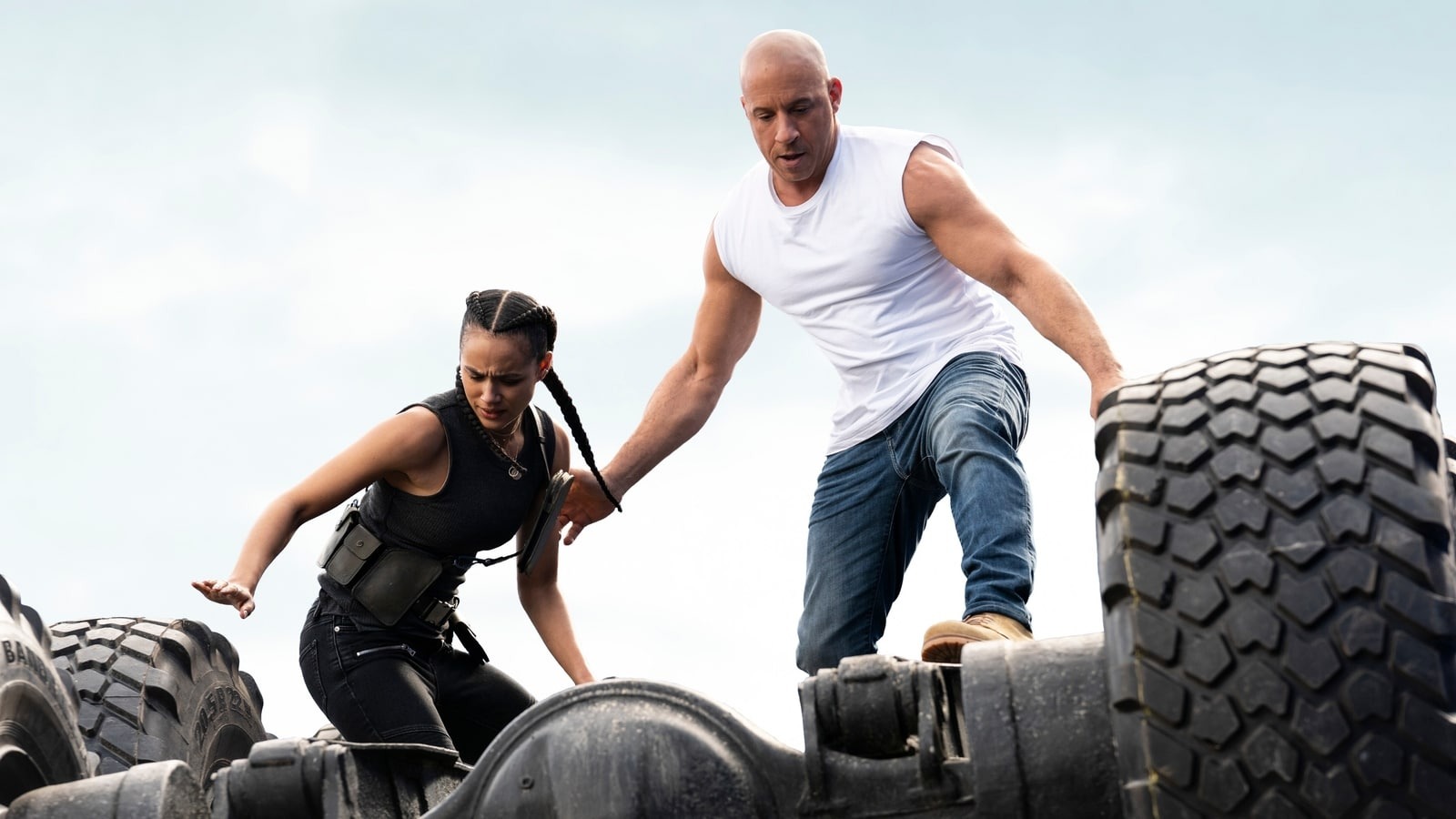 While grungier, more emo “The Batman” didn’t quite live up to expectations, Michael Bay’s “Ambulance” was the dark horse that took the lead. It’s hard to deny Bay. He may only make one type of movie, but damn, this movie is fun. While Campbell definitely seemed to be having a good time with the ridiculous “Ambulance,” he still snuck in a quick beard:

“I saw the Michael Bay movie, ‘Ambulance’ … It’s rather fun. I mean, if you have epilepsy, you should never go see a Michael Bay movie, but it’s pretty fun. And because you have Jake Gyllenhaal and Yahya Abdul-Mateen II, who is a terrific actor, and Eiza González was good too. There were 48 cuts every two seconds, but it really gets brilliant shots. It’s a bit of an absurd notion, the whole thing is fun, and I sat down and enjoyed it. Whereas its previous, for Netflix, I just couldn’t watch.”

Campbell may have mixed feelings about the new class of action movies, but he has an endless appreciation for the classics. Comparing some of these more modern, high-octane thrillers made him fondly look back on some of them, in particular:

“You watch ‘Die Hard’, for example, the best movie by far was the first one. Why? Because you believed in it, you believed in the action. It was definitely down to earth.”

That’s it. I can’t wait for Campbell to write every movie review on /Film from now on. It was nice to work here, but at least we’ve all been replaced by one of the greats.