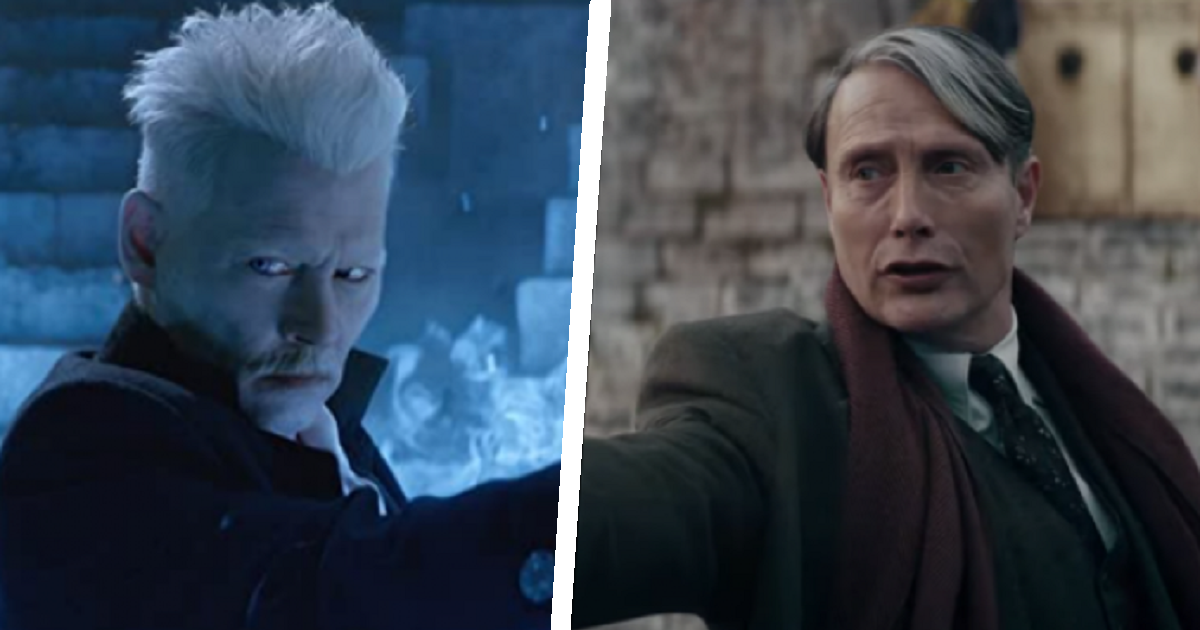 Reviews of the latest installment in the Wizarding World franchise, Fantastic Beasts: Dumbledore’s Secrets, have started pouring in, and despite the decidedly mixed reviews so far, there seems to be one thing many agree on: Mads Mikkelsen does a much better Gellert Grindelwald than Johnny Depp. Starting with Insider’s Kirsten Acuna, it sounds like the Hannibal The star is so good at the villainous role that it’s easy to forget Depp was ever involved in the first place.

“Mikkelsen slips into the role of Grindelwald so naturally that it’s easy to forget that Depp had ever played the part. With Depp, I couldn’t understand why anyone would want to follow a wizard who looked comically like another invention weirdo from the actor’s menagerie of quirky characters he’s played over the years.In contrast, Mikkelsen plays Grindelwald with a suave, charming charisma that convinces you why anyone would be drawn to this beguiling and handsome wizard and would be sucked into fighting a war for him.

Praise for Mikkelsen’s performance continues thanks to The Guardian’s Peter Bradshaw, who describes the actor’s portrayal of Grindelwald as “subtler” and more “restrained” than that of Johnny Depp’s iteration.

“Mads Mikkelsen was brought into the series to replace the now problematic Johnny Depp as Gellert Grindelwald, the evil wizard who once had a close relationship with Albus Dumbledore himself (played by Jude Law with a glittering manner and beard Mikkelsen gives a more subtle and insidious performance than Depp’s, and the “pale eye” effect is more understated.

fans of the fantastic beasts The franchise was shocked when Warner Bros. asked Johnny Depp to step down as the central villain. The intention had always been for Depp to play the role for the remainder of the series, but that changed amid various allegations leveled against the actor, with Depp being replaced by Casino Royale Mads Mikkelsen.

Despite the drama behind the scenes, it seems that this exchange worked out pretty well. The Telegraph’s Robbie Cullen (who found a lot to dislike Fantastic Beasts: Dumbledore’s Secretsrating the film only 2/5) thought Mads Mikkelsen “should have been cast from the start”, while Caroline McGinn of Time Out felt that Mikkelsen “makes an incredibly sinister replacement for Johnny Depp”.

“While Depp’s take – essentially playing Grindelwald as a bizarre, wild-haired cult leader – was fine, Mikkelsen’s take feels more dangerous, as he wields a public charm as a manipulative man of the people who appeals to the mob while hiding its inherent ruthlessness.”

According to critics, Mikkelsen’s Grindelwald is even a much better romantic connection to Jude Law’s Albus Dumbledore. Something fans have been waiting to see for a while. Kevin Maher of The Times of London described Mikkelsen as “a boon to the series” whose “shuddering intensity adds a new layer of menace to the character, but also suggests a believable and steamy romantic history with Dumbledore”.

Movie fanatic. Movie freak. State his opinion wherever he goes, whether justified or not. Writing for www.movieweb.com since 2019. Follow me @ https://twitter.com/FugitiveJon.