The casino game, exclusive to Pennsylvania players, is a Steelers-branded real-time interactive casino streaming solution developed in partnership with the NFL team.

Developer and producer of online casino solutions Evolution was in charge of creating the live dealer game. It allows players to interact with real casino dealers via internet video stream. Pennsylvania customers can access the game on Unibet’s Pennsylvania website as well as on iOS and Android devices.

“We are delighted to extend our partnership with the Pittsburgh Steelers with the new live dealer blackjack game,” said Manuel Stan, SVP Kindred US. â€œOur Pennsylvania customers are very engaged with our casino and sports betting products and deserve a top notch experience. Thanks to this game, we are able to provide them with a new interactive way to play with Unibet.

So far this NFL season, and due to their signed partnership, Unibet has provided Steelers fans access to the Unibet Tailgate area during home games, as well as the opportunity to meet legends of the team.

The bookmaker has also launched the Steelers Mount Rushmore contest, which allows fans to win signed jerseys of their favorite players and a trip to the Steelers Hall of Honor event. Additionally, as part of the deal, both sides will commit to digital collaboration on social media channels.

The partnership to become the team’s official bookmaker was unveiled ahead of the season kick-off in August. This is the bookmaker’s second partnership with an NFL team, following its existing deal with the Philadelphia Eagles, when “Eagles Online Slot” was launched.

“It’s an exciting stop in western Pennsylvania for us,” Stan said when announcing the partnership with the Steelers earlier this year. “With this partnership, we will continue to grow our share of voice in Pennsylvania, strengthen our bond with local fans, and support future launches in neighboring states.” 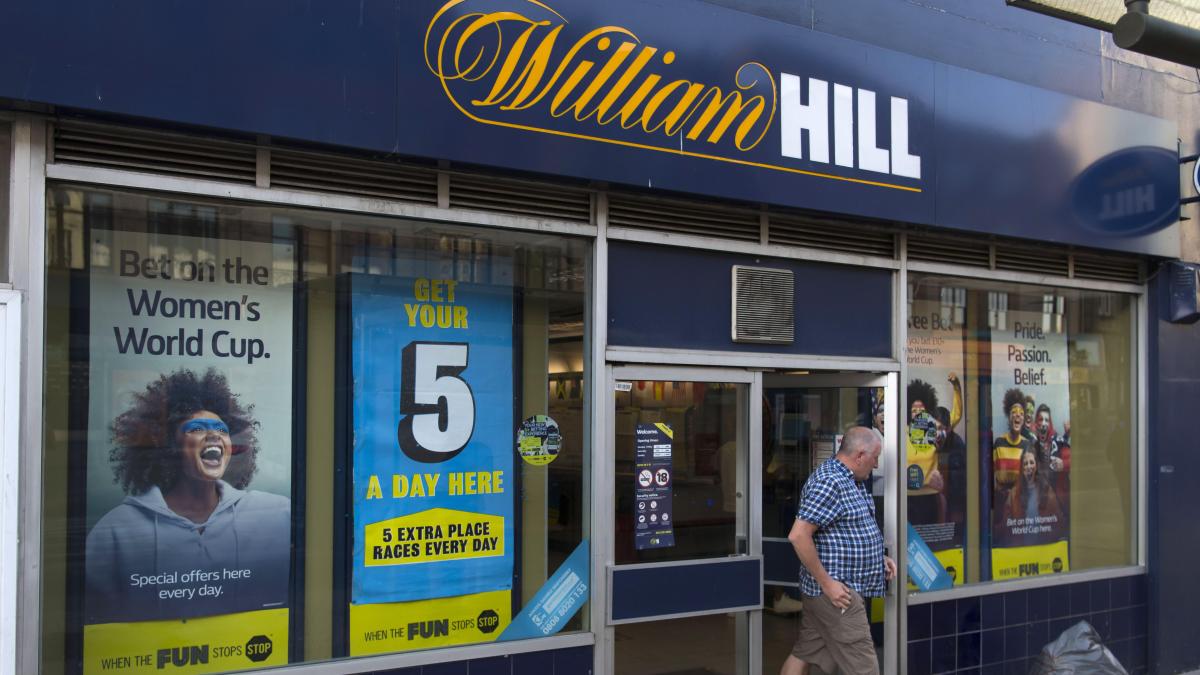