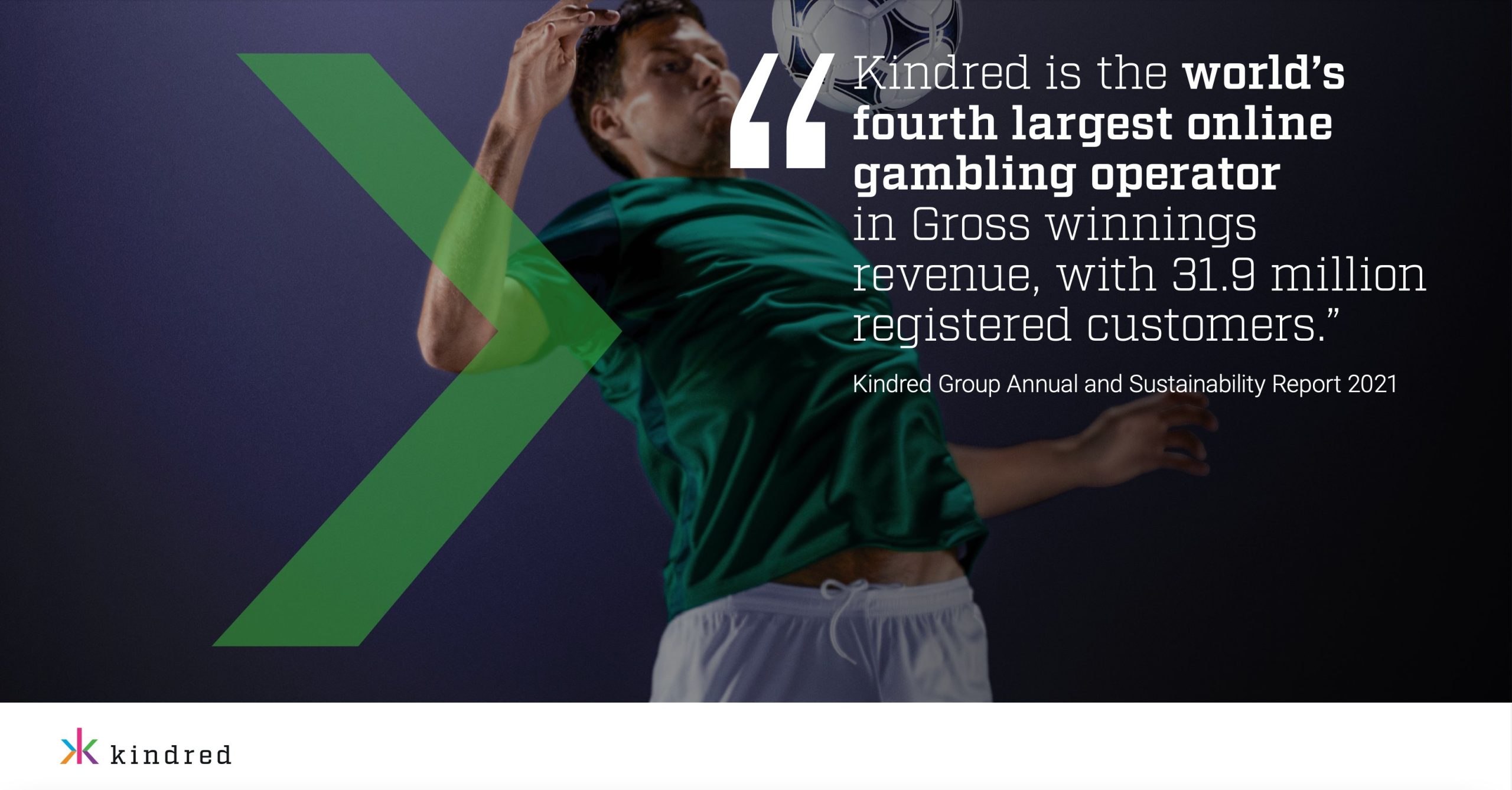 Kindred Group would seek to sell itself. But the Swedish gaming company may have been pushed back by some big names, including private equity giants and European sports betting operators.

Operator Unibet considering a sale could be the result of Keith Meister’s Corvex management urging the company to do so. Meister’s hedge fund took a stake in Kindred earlier this year, quickly doubling it to 10.12% in the second quarter, giving it the cache to push for a reorganization or sale.

Kindred’s market cap currently hovers around $1.72 billion, making it easily digestible for any of the aforementioned potential suitors. But those companies reportedly refused to advance negotiations on the grounds that the Swedish company needed to refresh its approach to trading in regulated markets.

Any buyer considering switching to Kindred would be betting on Europe, home to one of the largest and most mature gaming markets in the world.

“We have an exciting time ahead of us with the Dutch market up and running, the continued development of our proprietary bookmaker, and most importantly the 2022 World Cup taking place in November and December. We also expect the headwinds experienced in recent quarters to gradually ease over the coming quarters,” CEO Henrik Tjärnström said in a statement.

Kindred’s European exposure could be attractive for a suitor like 888 Holdings, which recently acquired the international assets of William Hill. Or he could turn to Entain, if that company is looking to gain market share in which it is already established. For his part, Apollo has some European gambling assets and has already been said to be a suitor for others.

Next steps for Corvex, Kindred

Assuming Kindred is unsuccessful in identifying a buyer and executing such a transaction, it remains to be seen how Corvex will proceed. But Meister’s hedge fund has a reputation for affecting other forms of change in the companies it invests in, including gaming entities.

Corvex is an activist investor, which means that when the company takes stakes in companies, it usually pushes for some kind of change. This can take the form of asset sales, spinoffs, increased shareholder rewards, or other ideas.

Meister’s company has documented success in the gaming industry, having joined the board of MGM Resorts International (NYSE: MGM). He was among the investors who pushed the gaming company to generate cash by divesting its real estate assets. The hedge fund was successful in achieving this goal, and it resulted in the acquisition of MGM Growth Properties (NYSE:MGP) – MGM’s principal owner – by VICI Properties (NYSE:VICI).