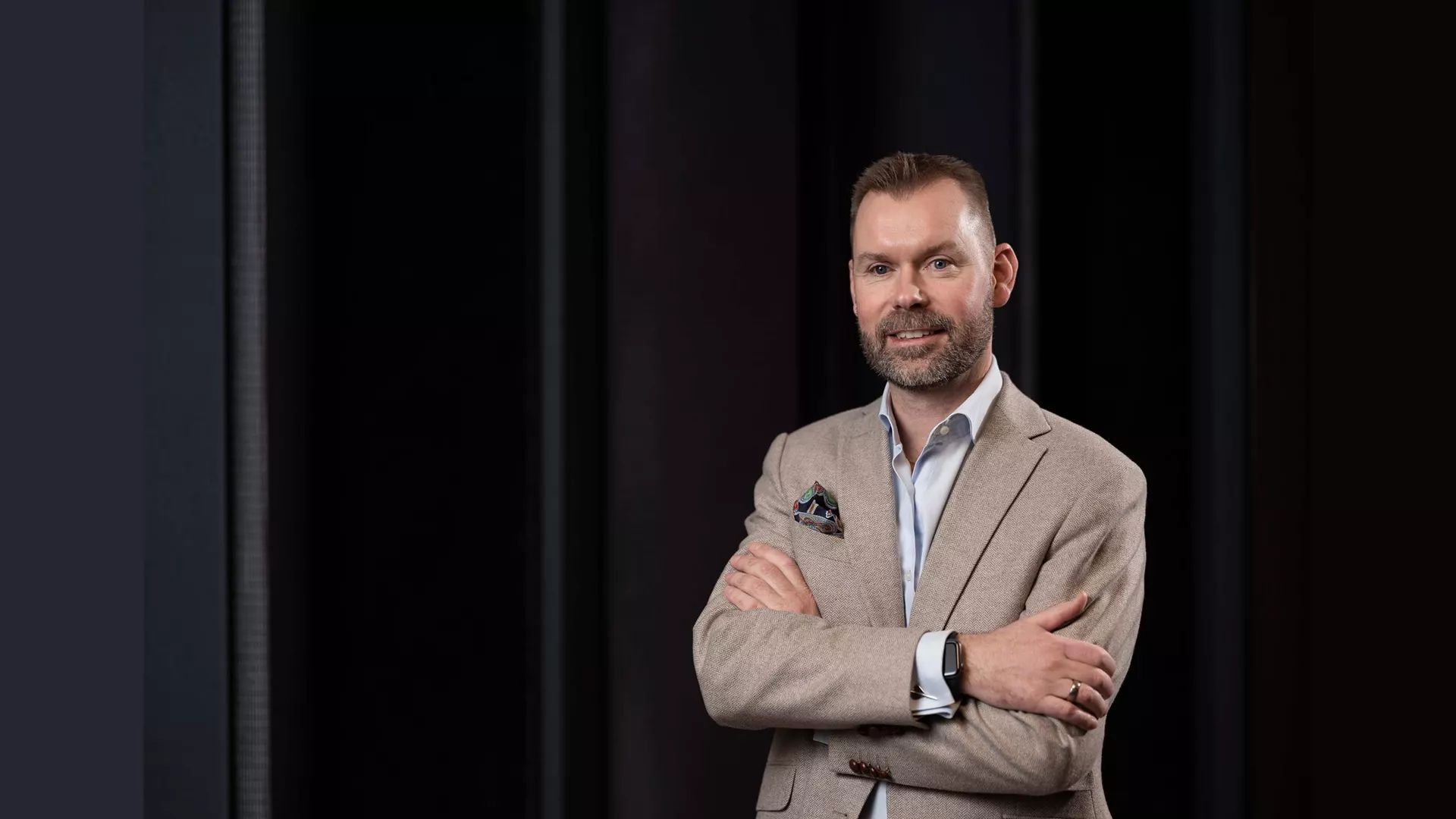 Gaming operator Kindred Group is having a difficult month. Its operations in Europe are under fire, losing an ongoing court battle in Norway and saying auf Wiedersehen to Germany.

Through its subsidiary Trannel, Kindred maintained its Unibet platform in Norway as it fought against the country’s monopolistic position on gambling. It was probably a lost cause from the start, as there was no legal basis for his claim.

A judge at the Oslo district court has just denied his legal fight against the country. Because of this, and without a Norwegian gaming license, his future there is uncertain. However, the Stockholm-listed operator has already announced that it will appeal the decision.

Norway are not playing well

Kindred’s argument was that the monopoly was not fair. Although this may be true, it is still legal. However, against the threat of daily fines of €120,000 (US$134,000), it maintained its Unibet, Mariacasino, Storspiller and Bingo brands.

Norway’s gaming regulator ordered Kindred to halt operations on April 5. Therefore, in theory, the operator could receive a bill of 9.48 million euros ($9.96 million) from June 23 to continue operating. However, as he is appealing the court’s decision, the bill could be higher.

In response to the verdict, Kindred said it “will continue to challenge and appeal as we seek to provide a free, open, competitive and safe gaming environment in Norway”. He added that “a transparent and objective licensing regime is the only way to achieve a well-functioning gambling market that balances consumer entertainment and consumer protection. We will continue to work towards this goal. »

The fight has been going on for more than three years. Finally, in April 2019, the Norwegian Gaming Authority asked Trannel to stop its operations because it did not have a license. Kindred then appealed to the Ministry of Culture and the Lottery Authority Board. He lost.

The Oslo District Court then received an appeal, which it also rejected. Accordingly, Kindred’s next strategy was to pursue Norway, which led to another defeat.

Kindred will probably have no alternative but to close shop in Norway, which it is already doing in Germany. The company has announced that Unibet, its flagship brand, will withdraw from the country’s market from July 1.

The company has informed local authorities that Unibet has decided to cancel its sports betting and virtual slot license applications. He explained that the fourth German Interstate Gaming Treaty (GluNeuRStv) was confusing and convoluted, and did not lend itself to creating a responsible and mature market.

Our long-term strategic direction defines locally regulated markets as the main driver of our growth. However, license application procedures, license conditions and the regulatory environment must be transparent, sustainable and financially viable for a market to be competitive.“, Kindred said in a press release.

Kindred added that it decided to pull out after assessing market conditions. This led to the determination that GluNeuRStv’s application procedures and product restrictions were “not sustainable and competitive” with unauthorized alternatives.

The company only sees this as a minor setback. It will henceforth concentrate its efforts on increasing its North American presence. It will also dedicate more resources to assume “product control through the Kindred Sportsbook platform and Relax Gaming acquisitions.”

Kindred has concluded that there is no basis for long-term shareholder and customer value. However, he left the door open, saying he might reconsider in the future.