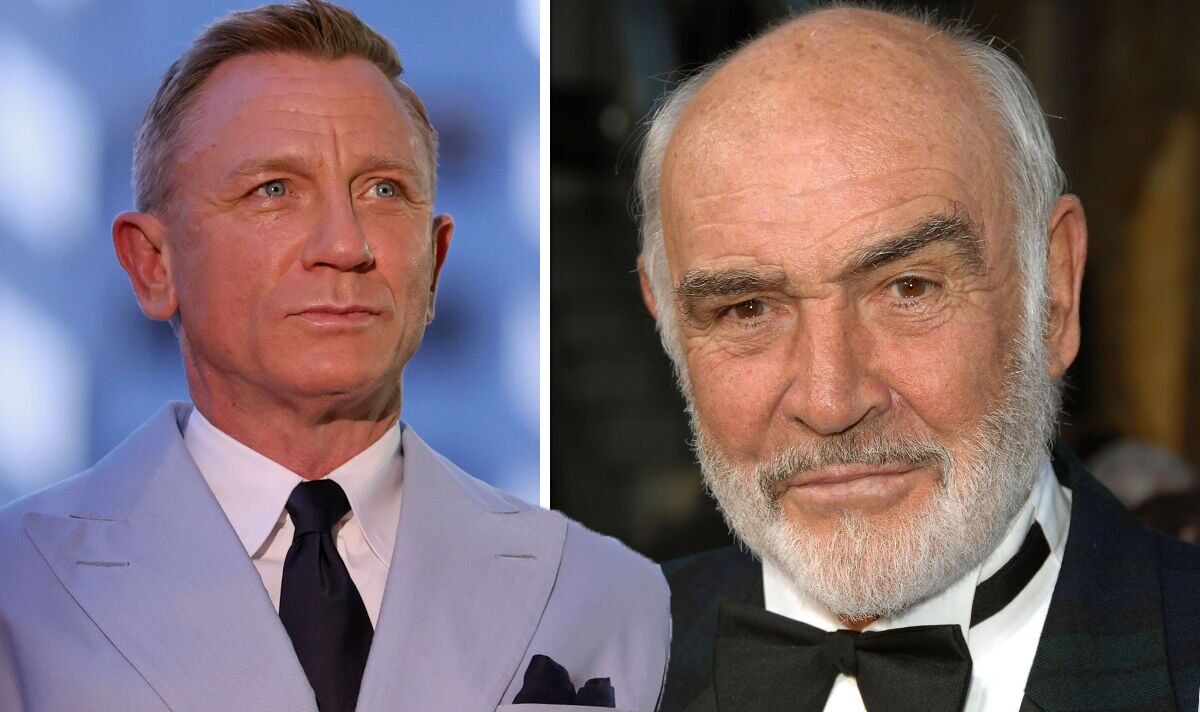 Earlier this week, August 25, 2022, would have been Sean Connery’s 92nd birthday. The actor, born in 1930, made a name for himself in Hollywood for playing James Bond in seven films over three decades. He began his 007 tenure in 1962 with Dr No. He starred in five films until 1967 when he was replaced by George Lazenby.

But he quickly made his comeback.

After Lazenby played Bond in a film – On Her Majesty’s Secret Service – Connery returned for one last film: Diamonds Are Forever in 1971.

After that he saw half a dozen actors join the ranks of James Bond in film, ending with Daniel Craig.

Craig has starred in five films – most recently No Time To Die in 2021. And although they were decades old, they had a good relationship.

Their surprising connection began when Bond bosses came under fire for casting Craig as the new Bond.

Craig was criticized by the press for being blond – a trait never before held by a Bond actor.

When Connery was asked about Craig’s hair color, he replied, “I think Daniel Craig is a terrific choice.”

He then added, “I think they’re going back to a more realistic type of Bond movie because I don’t think they could have gone much further with the special effects.”

The feeling between Connery and Craig, ultimately, was mutual.

The 90-year-old died “surrounded by his family”. They added that he had been “sick for some time”.

Craig released a statement praising the actor for his work on Bond and as an actor.

He called Connery “one of the true greats of cinema”.

He added: “Sir Sean Connery will be remembered as Bond and so much more. He defined an era and a style. The wit and charm he portrayed on screen could be measured in megawatts; he helped create the modern blockbuster.”

Craig continued, “He will continue to influence actors and filmmakers for years to come. My thoughts are with his family and loved ones.”

He concluded by referring to the star’s favorite pastime: golf.

Craig wrote, “Wherever he is, I hope there’s a golf course.”