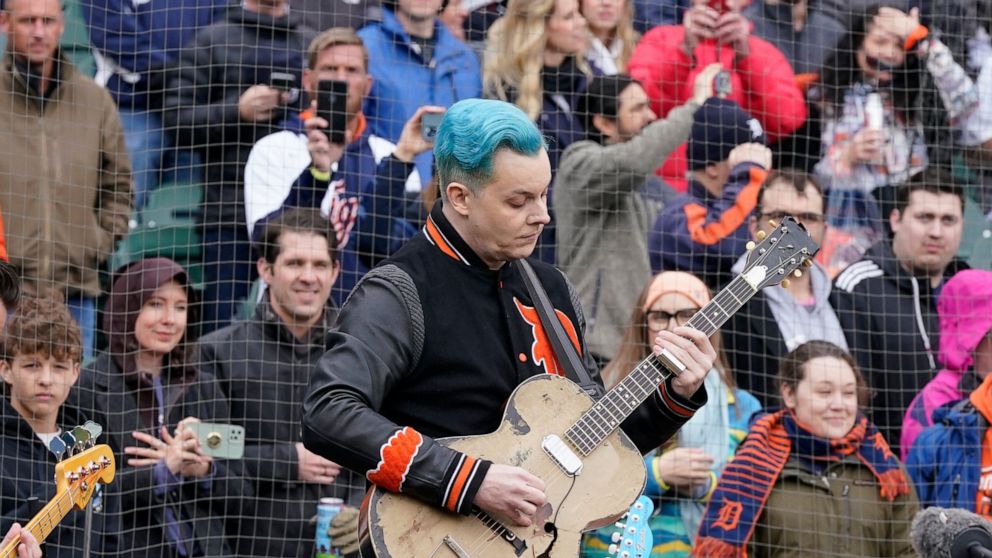 The Detroit-born singer, songwriter and producer invited Jean on stage to join his performance and introduced her as his girlfriend.

White asked her to marry him during a performance of the song “Hotel Yorba” and just before the lyrics “Let’s get married”.

Jean, a fellow Detroit native, cried and said yes, the Detroit Free Press reported. White then took her off stage.

The two later reappeared for an encore and were married in an onstage ceremony presided over by Ben Swank, co-founder of White’s record label.

Jean is part of label goth garage rock band Black Belles, which is on hiatus, and is also signed to his label as a solo artist.

White, who founded the White Stripes, has already been married twice. His Friday show was his first solo show in his hometown since 2018, and kicked off his Supply Chain Issues tour and the release of his new album “Fear of the Dawn.”

Disclaimer! Verve Times is an automatic aggregator of all media in the world. In each content, the hyperlink to the main source is specified. All trademarks belong to their rightful owners, all materials to their authors. If you are the content owner and do not want us to publish your materials, please contact us by email – [email protected]. Content will be deleted within 24 hours.