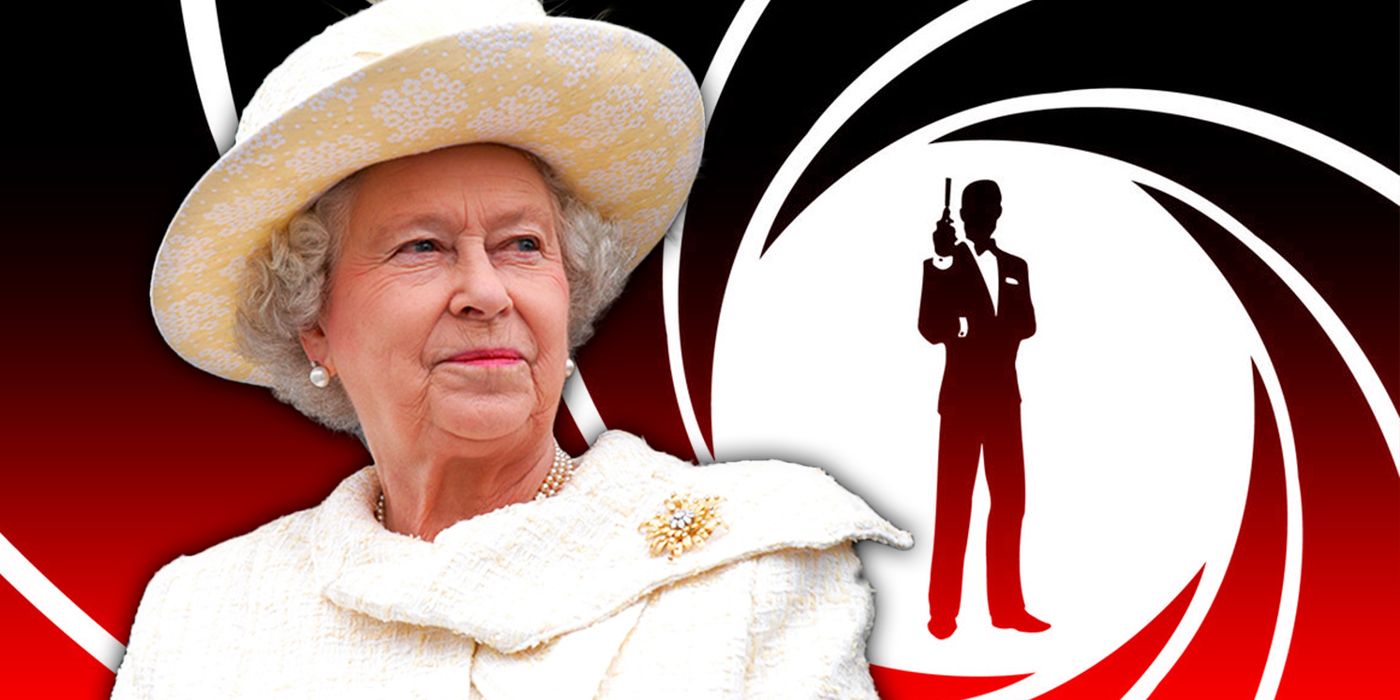 The world was shocked to learn of the death of Queen Elizabeth II. The longest reigning monarch in UK history, she has left an indelible impression during her 70-year reign. And during the Second Elizabethan Age, no fictional character better encapsulated the British national psyche than Agent 007 himself, James Bond. The macho super spy may not seem to have much in common with the wise queen, but a look at the franchise’s history shows that her mark on the franchise has only grown stronger over the years. .

When James Bond made his debut in Casino Royale in 1953, Queen Elizabeth II had been on the throne for less than a year. Bond creator Ian Fleming had served in the British spy establishment under Elizabeth’s father, King George VI, and was aware of the changing British Empire. In the aftermath of World War II, decolonization led to most of the empire’s overseas territories gaining independence, while the United States and the Soviet Union became the world’s two superpowers. Britain now had a more subtle role to play in the world – one more about statecraft than massive force. Elizabeth II set the example with her gracious presence and her busy schedule of skilful diplomacy. In its own way, the fictional Bond followed that lead by favoring the finer things in life, like mixing martinis and lavish parties, just as much as rough punches.

RELATED: Deadpool Had the Weirdest Encounter With Queen Elizabeth II

As such, it’s no surprise to see Bond paying homage to the only monarch he’s ever served. Perhaps the most obvious example is the book and adventure titled simply On Her Majesty’s Secret Service. In the 1969 film adaptation, when James Bond seemingly leaves MI6 for good, he looks back on memories of his past adventures before finally turning to a portrait of Queen Elizabeth II and saying a simple “Sorry, ma’am.” . This gives the effect that he dedicates all of his adventures to her, in keeping with the title stating that all of Bond’s romantic adventures are in the name of his kingdom. In some ways, Queen Elizabeth II was the ultimate “Bond girl.”

If Bond was devoted to Queen Elizabeth II, it’s no surprise that she’s also smitten with the character. Royal biographer Gyles Brandreth claimed she enjoyed watching Bond films with her family, especially the early ones “before they got too loud”. The first one james bond the first she attended was in 1967 You only live twice but she would not become a regular presence until the 21st century when she appeared at die another day and Casino Royale‘s premieres. She would also award honors to many of the film series’ cast and crew, including knights for the two bonds with the most admissions, Sean Connery and Roger Moore.

RELATED: Was Goldfinger’s Famous Gold Paint Scene Based On A Real Incident?

However, the newest Bond had the chance to team up with the Head of State. In one of the most surprising moments of her reign, the Queen and her beloved Corgis teamed up with Daniel Craig’s James Bond for the opening ceremony of the 2012 Summer Olympics in London. In a quick video directed by Danny Boyle, Craig’s Bond escorted the Queen and her dogs in a helicopter, which flew over London, before the two were (apparently) parachuted into the stadium to mark the Queen’s official entrance to the games. According to The Hollywood Reporter, she took an active role in planning the video, asking to be in it herself and even suggested she have a line of dialogue.

The seven cinematic James Bonds of her reign may not seem as significant as the 16 prime ministers who served under her, but their symbolic significance might be understated. Debates over how the aging film franchise can stay relevant mirror the same concerns about the monarchy under King Charles III. While Queen Elizabeth won’t be able to keep watching the adventures of her most popular defender, the rest of the world will have to wait and see what other adventures the next Bond embarks on.