How Gaza’s bold athletic community finds its own peace 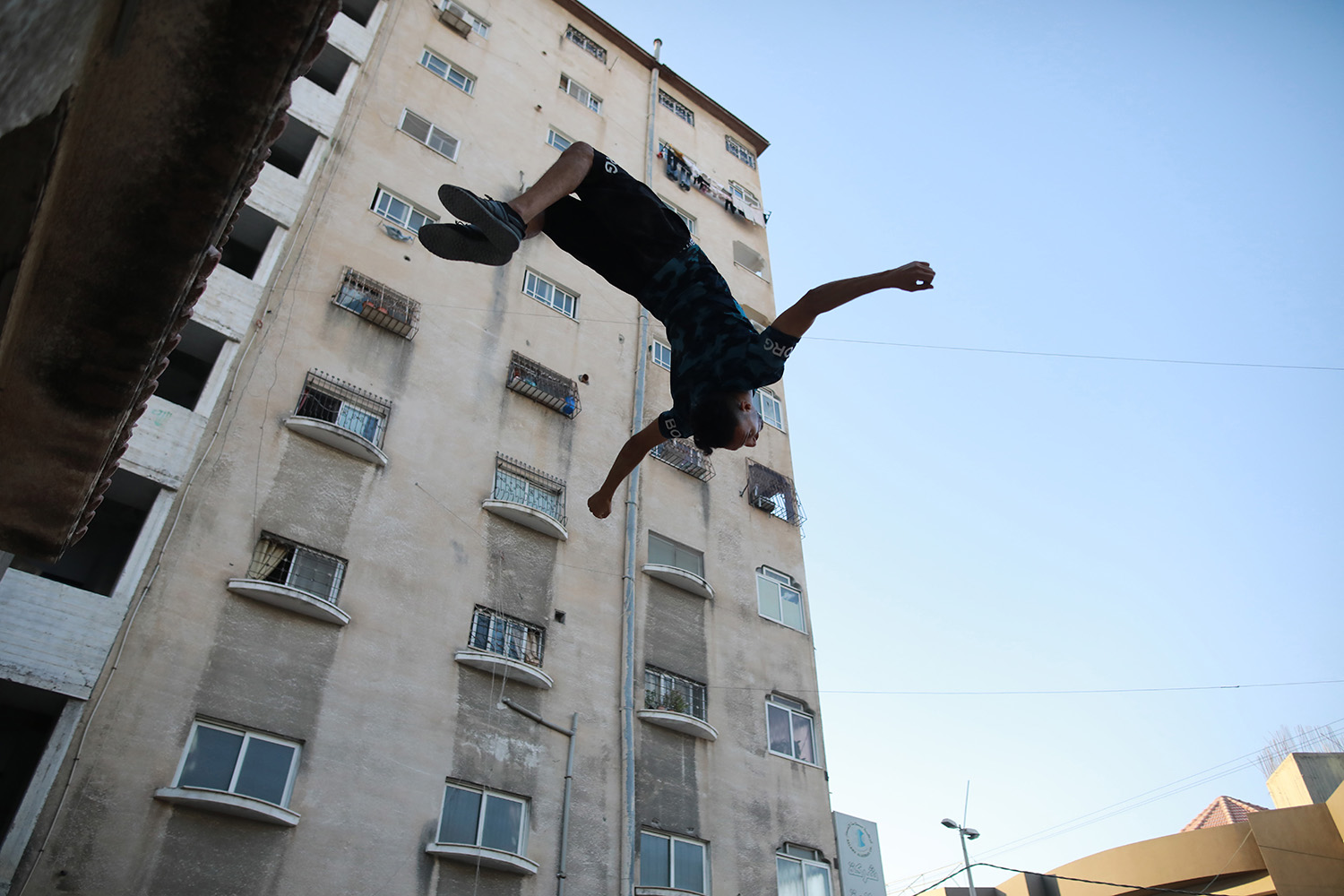 During the conflict of May 2021, Gaza was a difficult place to live. For a week, rockets and bombs rained down on the city. Even leaving home to buy food was risky. The United Nations estimates that Israeli airstrikes destroyed 94 buildings in Gaza, including 461 housing and business units. The helplessness Matar felt as Hamas directed rockets at Israel, as rockets fell on his hometown, was a feeling he only knew
Very good. Only this time he was in Sweden, desperately calling his friends and family for updates. When kids and their coaches needed a sport escape the most, they couldn’t. I called Matar in Sweden one night in the middle of the conflict; it was too risky to talk to Al Qassab. “Parkour is the time when you forget everything around you,” he said. “And, right now, you can’t go out, you can’t forget. You just live in the situation.

As of this writing, the bombs have stopped and the Gaza Parkour gymnasium is open again. Every day that Al Qassab can, he goes down there. When we talk, late at night, after a long day of teaching and shooting videos for YouTube, he seems hopeful. The gymnasium recently moved to a new location during Ramadan. It is not easy to lift all this equipment during the fast, but Al Qassab seems to have taken it in his stride. Everything he does is worth it: “You can’t really imagine how nice it is to have such a relationship with the kids we have at the gym,” he says. “They really want to train, you can see in their eyes and their bodies how much
they love to train.

For guys who seem to have almost superhuman physical abilities, Al Qassab and Matar have modest goals. They want to be able to travel. Matar wants to visit his mother and Al Qassab wants to see more of the world.

From Sweden, Matar still shares videos from Gaza. He hopes they will reach more people. Gaza Parkour team is working to raise funds for a bigger gymnasium; they want to keep the lessons free for the kids, but to do that they need funding for rent and equipment. It requires international support, which means speaking to the world the way it does best – six feet tall and upside down.