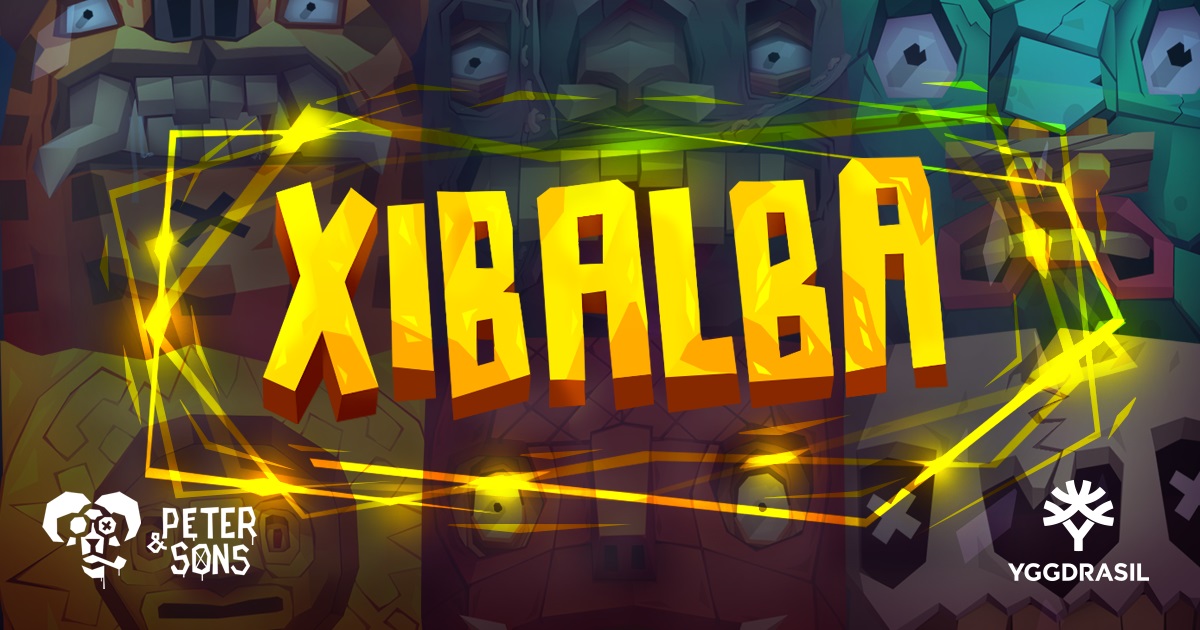 Betsoft Gaming released their first slot of the year with the launch of Gold Tiger Ascent.

“We are thrilled to bring this magical slot machine to our customers as the first release of 2022,” said Anna Macckney, Head of Account Management at Betsoft Gaming.

The iSoftBet Colossus: Hold and Win

“We have decided to kick off the new year the same way we ended it, with another Hold & Win title embracing a renowned era in world history,” said Mark Claxton, Head of Games at iSoftBet.

Pragmatic Play has further expanded its games portfolio with the launch of a new Irish themed slot, Gold Party.

Endorphina has expanded its presence in the regulated Romanian iGaming market through a new supply agreement with leading operator FavBet.

“It is a great achievement to partner with Endorphina as this provider brings us the latest games on the market,” said FavBet CEO Sergiu Burbulea.

Greentube has released a selection of its slot titles with Fonbet in Greece.

“Our content is performing very well in the Greek market and we are excited to reach even more local players through our partnership with Fonbet, a leading and reputable operator,” said Lisa Sandner, Head of Sales and Majors. accounts for Greece at Greentube.

Evoplay has expanded its games portfolio with the launch of a new football-themed instant game, Penalty Series.

“We are always looking to deliver engaging experiences for a wide range of players, so we decided to go in a different direction from our recent game releases with a football-inspired product,” said Evoplay CEO Ivan Kravchuk.

“Xibalba marks another fantastic addition to our portfolio by Peter & Sons,” said Stuart McCarthy, Head of Products and Programs at Yggdrasil.

“Relax Gaming is excited to continue our partnership with Silverback and now GAN as part of our continued drive to work with innovative and up-and-coming studios as part of our Silver Bullet program,” said Simon Hammon, Product Director of Relax Gaming.

Bragg Gaming’s ORYX Gaming has expanded its presence in Switzerland through a new supplier deal with Casino Interlaken’s StarVegas.ch.

“Our partnership with Interlaken is another important step in our efforts to grow our gaming offering in the industry,” said Chris Looney, chief commercial officer of Bragg Gaming.

Other notable game releases this week include:

The 15 armadillos of Armadillo Studios

Book of Poseidon from Booming Games

Other notable platform integrations this week include: