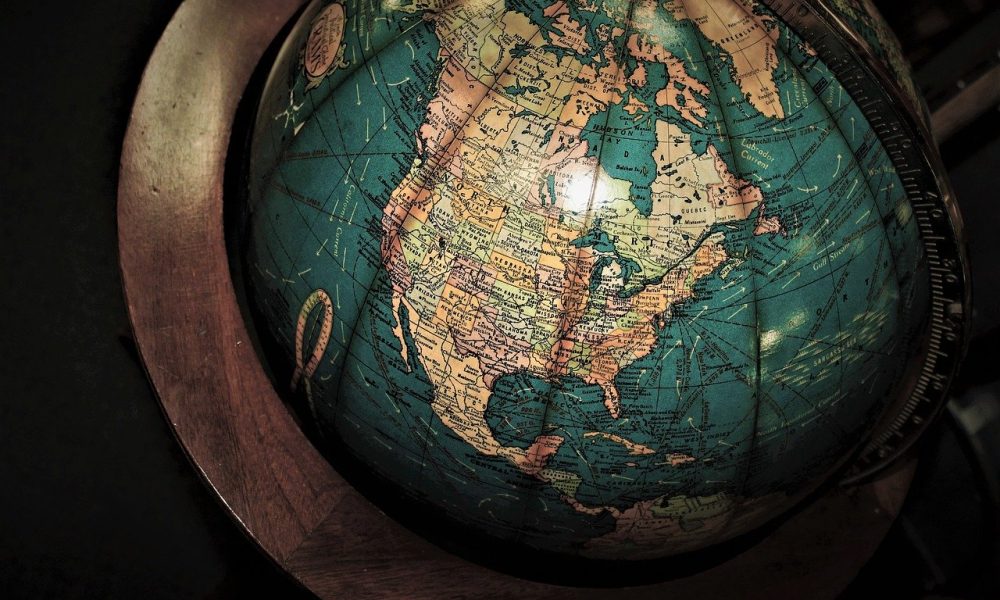 Welcome back to our weekly roundup of US gambling news! Here, we review weekly US gaming industry highlights that include the latest news and new partnerships. Read on and be updated.

Everi Holdings Inc, a leading provider of land-based and digital casino gaming content and products, fintech and player retention solutions, announced that the company has been recognized by the Austin American-Statesman with a “Greater Austin Top Workplaces 2022” award.

Golden Matrix Group, a developer and licensor of online gaming platforms, systems and content, announced that it has acquired the remaining 20% ​​stake in RKings Competitions for a total of 165,444 restricted shares of common stock of GMGI payable to the two former owners of RKings.

Entain, the global sports betting, gaming and interactive entertainment group, has been named 2022 LatAm Socially Responsible Operator of the Year by leading industry experts at SBC.

The World Lottery Association (WLA) has paid tribute to Guy Simonis, the organisation’s “founding father”, who died on October 5 at the age of 91. Simonis was instrumental in the lottery industry, particularly in Canada where he developed the country’s first sports lottery to help fund the activities of the Manitoba Amateur Sports Federation which he founded in the 1960s.

Kindred Group, with its multi-product brand Unibet, settled the biggest bet in Group history following the Houston Astros’ World Series victory over the Philadelphia Phillies on November 5. The historic $1.05 million bet was placed by Jim McIngvale, also known as Mattress Mack, in July for the Houston Astros to win the World Series at odds of 6.00 (+500).

A new competition has arrived in Apex Legends. Realm, a new automated esports platform from Eric Faust (co-founder of Realm) and Laura Wilson (co-founder of Realm), John Chase (ex-Amazon, Abe Books) Carter Smith (former Circus, acquired by Realm ) and Ken McGaffey (former owner of Third Impact Esports, Ex DARPA and Meta) is getting into Apex Legends, with over $150,000 in prizes on offer in its first season.

Esports stadium company Glytch has announced a strategic partnership with Legends, the global experiences company and leading operator of sports and entertainment venues and attractions.

Operator Mansion was launched in Ontario with Playtech. This further strengthens the long-term strategic partnership between the two brands.

Scientific Games has signed a contract extension with the Idaho Lottery that will allow it to continue providing scratch games to players in the US state.