William V. Castro
Casino royale
Comments Off on Floris No.007 is a new fragrance for men created in the image of James Bond

Floris No.007 is a new fragrance for men created in the image of James Bond 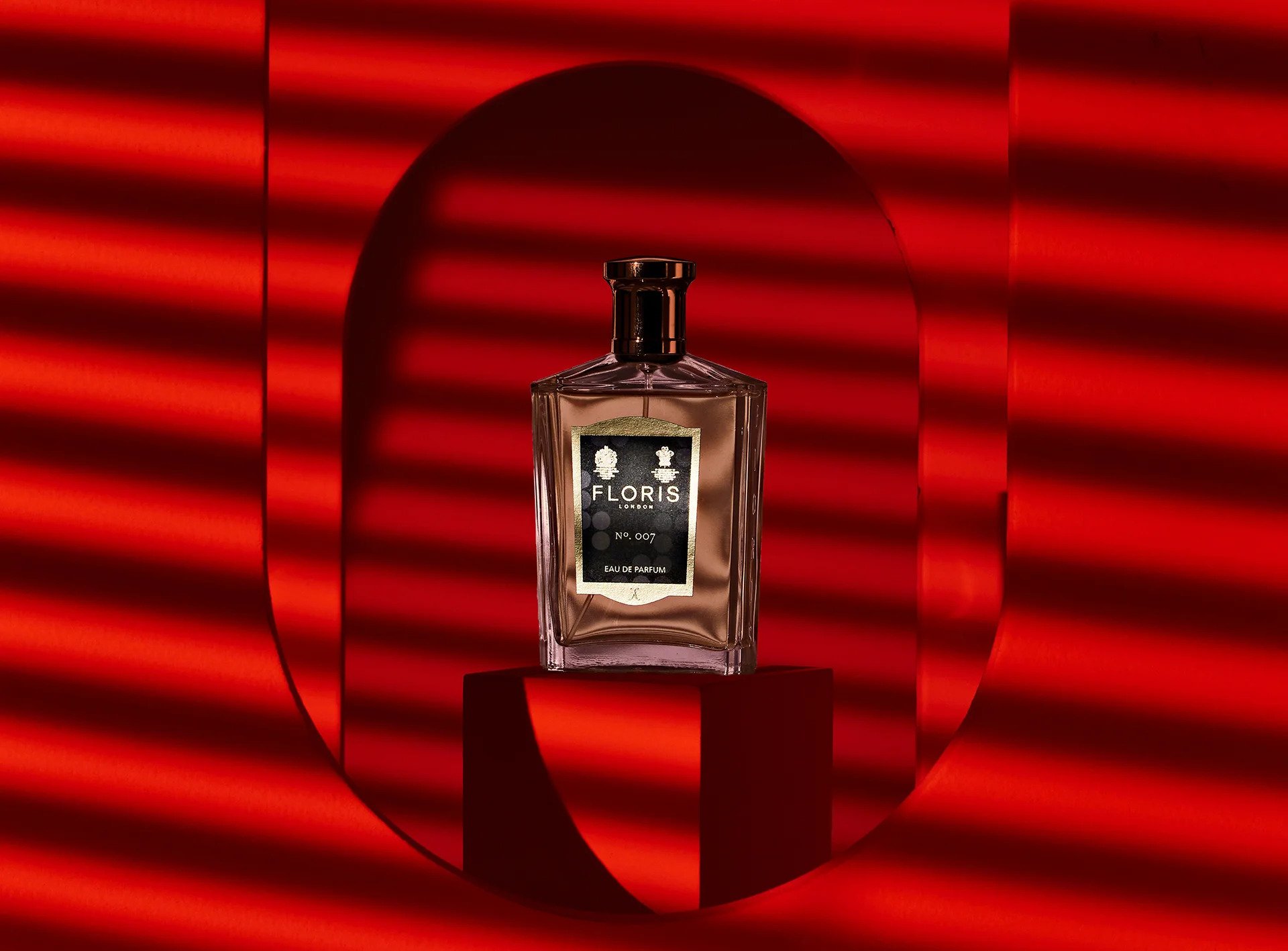 Given that Floris London has a reputation for staying classic and Ian Fleming himself was an avowed fan, it makes sense that England’s oldest perfumery was asked to produce a unisex fragrance for James Bond’s 60th birthday. And while Floris is far from the only brand to come up with something Bond-themed this year, what they’ve produced is arguably the most thematic and thoughtful connection to the character that Fleming has created for the first time when he published Casino Royale in 1953. This would be the new fragrance, Floris No. 007, which has just been launched in Australia and was designed with a certain “nonchalant charisma” inspired by the legendary spy.

“It was our desire to create a fragrance with strong character and style, but with uncompromising edge,” says Floris London in a press release about No.007. And that’s more or less the feeling you get from giving this one a whirl; it’s as classic as they come, with the flavor leaning heavily on the ingredients one would typically use to create James Bond’s favorite martinis.

It’s strongly botanical in that sense. Floris No.007 opens with bergamot, sweet orange, juniper and geranium. These airy, aromatic notes cultivate a gentlemanly profile that is enhanced by a steady stream of heavier notes like red carnation, amber rum and Scottish oakmoss.

Floris No.007 is very clean in this sense, stripping away the rounded richness of modern perfumery and settling on something that is quintessentially James Bond. It is comparable to the other perfume created by Floris, No.89, created in 1959 and associated with Bond through the Fleming novels. Except Floris No.89, created by Michael Bodenham a year before Casino Royale was released, leans more heavily on richer notes like neroli. No.007 is cleaner.

“With No.007, we have made a bold effort to recall the exciting and enjoyable memories and appreciation of the rich tapestry of spectacular James Bond films over the decades,” says Floris, referring to several filming locations over the years. years as a source of inspiration.

Fleming has referenced Floris many times in the James Bond novels before, so this feels like a bit of a looping moment. Floris didn’t miss the opportunity either, even going so far as to make the packaging of the Eau de Parfum based on the dots that turn into a barrel during the opening credits of Dr. No.

There aren’t too many movie-inspired fragrances that lean towards men, so Floris No.007 is a bit rare here. There aren’t too many other movie characters who could justify having one of the oldest perfumers in the world – Floris was founded in 1730 – create a perfume in their image.