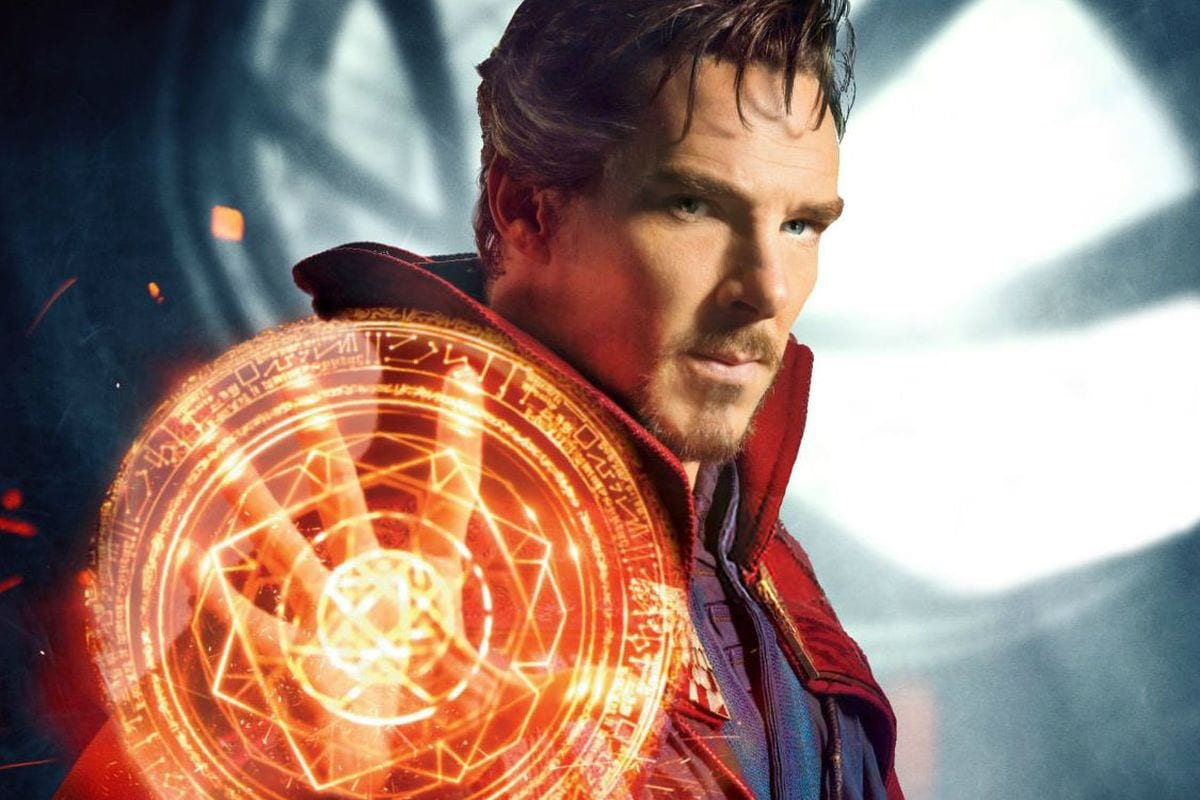 For years, Marvel Studios has promoted Doctor Strange in the Multiverse of Madness as its horror movie, and the end result has been great. Sam Raimi’s direction included heaps of The Evil Dead, truly chilling supernatural action, and an ever-threatening adversary.

Fans were pleased with Raimi’s efforts to go to the limit of what could be shown in a PG-13 movie along the way. With Multiverse of Madness fresh in their minds, Fim Twitter members talked about additional instances that pushed the envelope.

The video is not funny and there are ugly images.

Mavity of Maverick’s Movies was the first to start the debate, with references from Casino Royale, Pirates of the Caribbean: Dead Man’s Chest and The Mummy as examples.

Gravity is a fantastic example of a website that isn’t afraid to be upfront.

Andy Serkis eaten by crickets in Peter Jackson’s King Kong was another popular choice. Some people can’t watch the movie again because of that single scene, according to many.

Many of the same characters and themes from Nolan’s Dark Knight Trilogy are seen.

The Bond film License to Kill was cited.

There were a few hints of animated movies in Watership Down and Princess Mononoke.

Indiana Jones and the Temple of Doom, in which the PG-13 rating was created, is also a common choice.

Then there are a host of excellent timepieces, with a unifying theme that one of the signs of a great director is to skate as close to the realm of R as possible. Many of them lean about involvement rather than violence, while avoiding including too much genuine blood at once.

Here’s hoping Doctor Strange in the Multiverse of Madness isn’t the last time Marvel Studios collaborates with Sam Raimi, because it looks like they complement each other well.