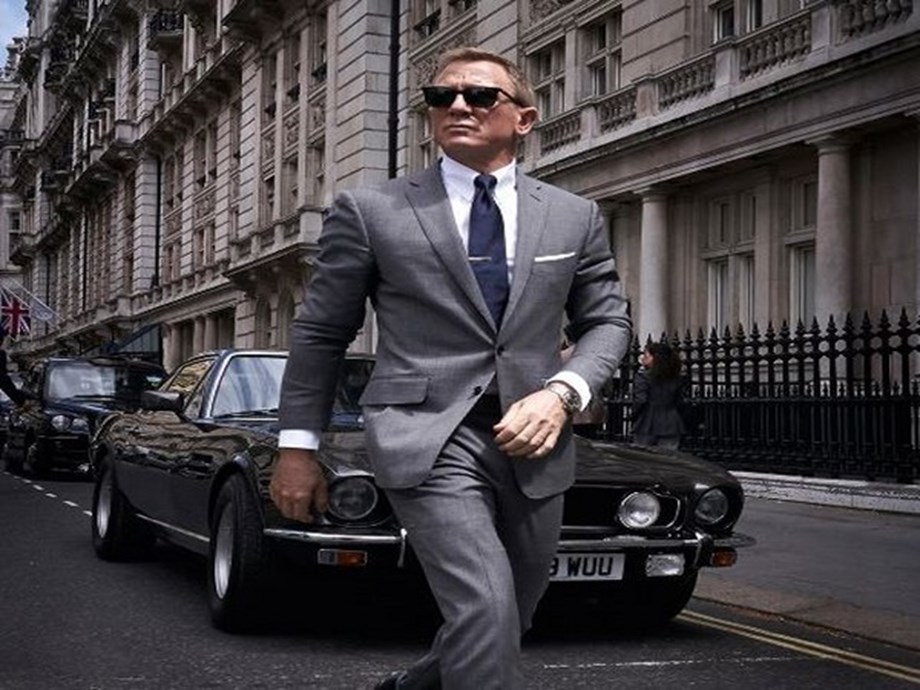 Daniel Craig received the same honor as James Bond, the fictional British spy whom the actor played in five films.

On Tuesday morning, Princess Anne presented the 54-year-old star with the Order of Saint Michael and Saint George, a British order of chivalry founded in 1818. It is the very recognition that the fictional character 007, created by Ian Fleming, has received.

”The Princess Royal presents Daniel Craig with the Order of St Michael and St George — the same honor as her character James Bond — in recognition of his outstanding contribution to film and theatre.” In his novels, Fleming mentioned that Bond received the distinction in ”From Russia, with Love” and ”On Her Majesty’s Secret Service”.

In 2021 Craig was made Honorary Commander of Britain’s Royal Navy. Bond was also a member of the Royal Navy.

The actor succeeded Pierce Brosnan as Bond, making his film debut with ‘Casino Royale’ in 2006. His last appearance as a suave MI6 agent was last year’s ‘No Time To Die “.

Craig will next reprise his role as Detective Benoit Blanc in ”Glass Onion: A Knives Out Mystery”.

(This story has not been edited by the Devdiscourse team and is auto-generated from a syndicated feed.)