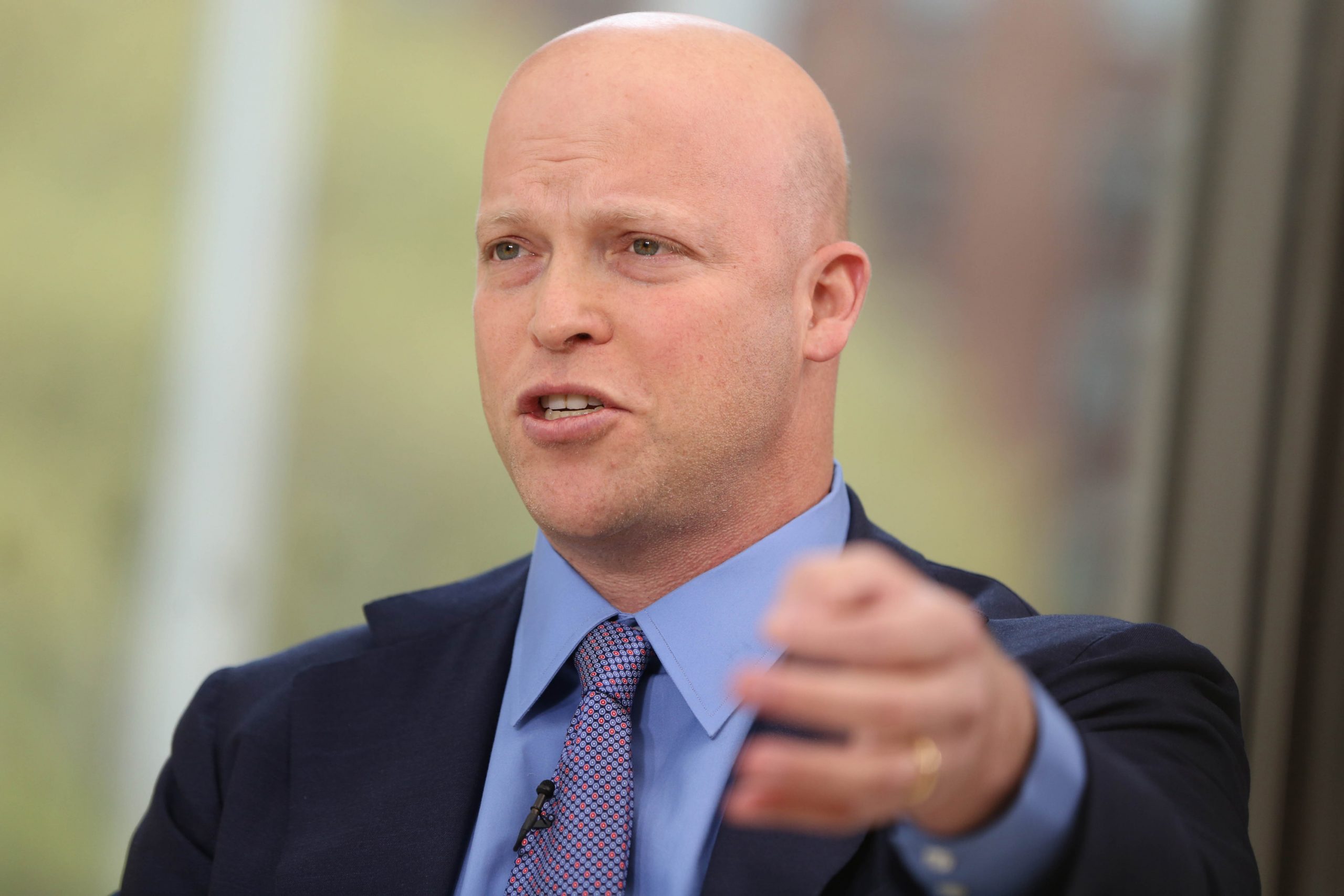 The Stockholm-listed company notifies investors whenever a professional investor buys or sells stakes equivalent to five percent or more of the operator’s voting rights.

According to the notification, Corvex Management LP owns 5.29% of the shares and voting rights of Kindred as of February 11,” the company said in a statement.

The New York-based hedge fund is the latest major high profile investor to invest in the owner of the 32Red, Bingo.com, Otto Casino and Unibet brands. Last September, Kindred disclosed that Capital Group, the parent company of the American Funds family of mutual funds, had increased its position in the betting company to 10.53%.

Kindred trades in Stockholm under the symbol “KIND”.

Corvex Kindred’s involvement could be interesting

There is a big difference between Capital Group’s and Corvex’s investments in Kindred.

The former is a passive investor, while Meister’s hedge fund is known as an activist investor – an investor who often pushes for change in the companies in which they take stakes. That’s exactly what Meister did at MGM Resorts International (NYSE:MGM). He joined that company’s board in 2019 and has been a driving force behind the casino giant‘s asset-lite strategy, which includes monetizing its substantial real estate assets.

In fact, news of its investment in Kindred comes just days after MGM and Barry Diller’s IAC/InterActiveCorp (NASDAQ:IAC) agreed to buy $405 million worth of the casino operator‘s stock from Corvex, reducing the hedge fund’s stake to 1.5% of the shares. exceptional.

It’s not immediately clear what change – if any – Corvex is seeking at Kindred. It’s no exaggeration for Meister’s investment firm to add a position at a company like Kindred, as he has previously spoken optimistically about iGaming and sports betting opportunities.

Like so many sports betting companies, Kindred has spent time at the center of takeover discussions. But this chatter was nothing more than rumors. It is possible that Meister will push the company to sell itself. But that’s just speculation for now.

To its credit, Kindred has some exposure to the United States, the fastest growing sports betting market in the world.

The Unibet brand has licenses in Arizona, Indiana, Iowa, New Jersey, Pennsylvania and Virginia, according to the Kindred website. In sports betting, iGaming, poker and bingo, Kindred expects global markets in these segments to show compound annual growth of 9% through 2025.

According to his account, Kindred is the fourth largest online gaming operator in the world, as measured by gross winnings revenue.