Big wins for Kyna England and Monica Vaka this month 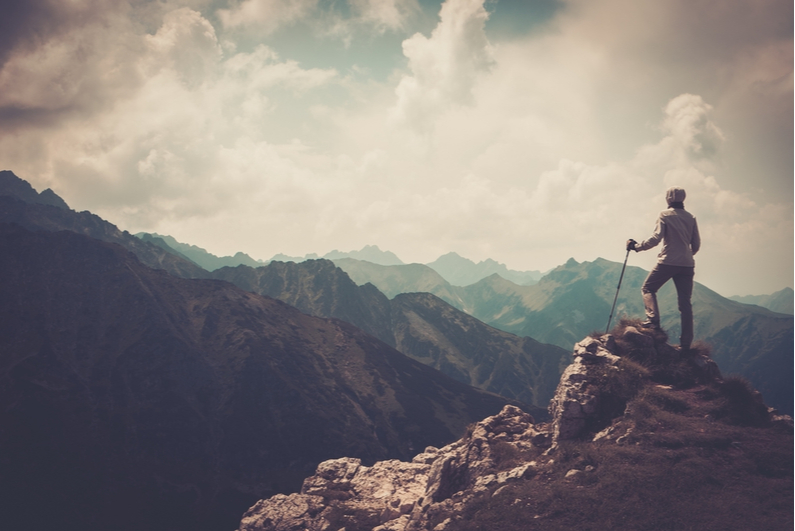 The future is bright for poker

The future is bright for poker. Online poker has just had its biggest 18 months after Black Friday and everywhere live poker has been allowed to return it is meeting huge demand. This renewed appetite for poker is perhaps most clearly evidenced not by the latest Pokerstars Series, nor by the size of the huge venues in Vegas, but rather by looking at participation rates in the hottest places. further off the beaten track.

deleted the previous highest attendance of the place

For example, the Winter Poker Classic Main Event of the Mid-States Poker Tour (MSPT) in Minnesota just erased the hall’s highest attendance record with 1,042 entries generating a record prize pool of 1,009,240. $. After two days of play, 2021 star Kyna England of Poker Power came out victorious to take home the top prize of $ 186,709.

The law of small numbers

Another indication that the future of poker is bright is that these tournaments have been won by women. In fact, social media responded to the results with tweets suggesting “women are on fire.” Of course, only a cranky person would resent such festive exclamations, but it’s important to remember that the achievements of women in poker are sadly still subject to the law of small numbers.

The law of small numbers is a form of cognitive bias that says people underestimate variability in small samples. A term coined by Israeli psychologists Daniel Kahneman and Amos Tversky, it refers to the tendency to draw general conclusions based on small data. In their article â€œBelief in the Law of Small Numbers,â€ they said:

â€œWe argue that people view a random sample from a population as highly representative, that is, similar to the population in all essential characteristics. Therefore, they expect any two samples drawn from a particular population to be more similar to each other and to the population than predicted by sampling theory, at least for small samples. .

I am emphasizing this not to rain down the parades of women in poker today but rather to remind observers to apply the same logic during a drought with big results for women in the game. According to the Global Poker Index, women make up about 6% of the world’s poker players. Making short-term judgments from such a small sample size is a wild ride, and it goes both ways.

Kyna is a star

For Kyna England, this MSPT victory is the icing on the cake of a phenomenal year. In March, she finished third in the MSPT Riverside Main Event for $ 73,782. She continued in July with another bronze medal in the massive WPT Venetian Main Event at $ 5,000 for a whopping $ 448,755.

I just believe if you want to get better you will.

In their post-match interview, England were elated, saying: â€œThis is my first significant victory and I am extremely proud of myselfâ€¦ During the pandemic I started teaching through Poker Power and throughout in my forties, I made it my mission to study and get better. I’ve honed my game to teach other ladies and just think if you want to improve you will.

VegasSlotsOnline News English colleagues at Poker Power Jen Shahade and Xuan Liu were both thrilled with the result, but also stressed the importance of having good teachers and role models. â€œKyna is such a star,â€ Shahade said, â€œas a champion and as a teacher bringing more women to the table.â€

Liu completely agreed, â€œKyna always comes across as her authentic self. She is one of the intrepid and exceptional Poker Power teachers who leads by example and often plays by her own rules.

Unibet ambassador Vaka was in charge

â€œWith two tables remaining, I had the biggest stack so I was able to put a lot of pressure on the player who was second in chips. It gave me an even bigger chip lead by the time we reached the final table. It was good because I prepared for situations like this with a lot of ICM studies.

There was a point where I lost the chip lead, but I still felt like I was in control and didn’t get nervous.

Despite a big setback on the final table, Vaka’s concentration was very clear. â€œThere was a point where I lost the chip lead, but I still felt like I was in control and didn’t get nervous,â€ she said. “I was simultaneously immersed in the games on Unibet but I maintained my focus well and in the end managed to knock out most of the players from the final table on the way to my biggest result of all. time.”

Vaka also had some nice home wins in the Unibet Open (14th) and the â‚¬ 100 Unibet online series ($ 113) with buyout / add-on (23rd), but his performance almost end to end in the IPF Main Event was the star. results. â€œMy kids come first, but I still have a passion for poker, so a result like this means a lot,â€ Vaka concluded.

Airtime for inspiring people is good for the game

Sometimes the law of small numbers will generate streaks and there is no doubt that these England and Vaka results are the highlights of what is certainly a purple spot for women in poker. Last week Christina Gollins won the $ 50,000 Bicycle Casino event for $ 24,955. There were also three women on the Run Good Series ProAm final table with Danielle Anderson, Ebony Kenney and Lisa Teebaggy placing 2nd, 4th and 7th respectively.

Such periods of success combined with good fortune bring with them a challenge for the poker media and at this point I want to break the fourth wall and say how much tension I personally feel in writing articles of this nature.

On the one hand, it is important to reject this absurd attitude of Dan Bilzerianesque that “women cannot play poker”. On the other hand, the over-coverage of women’s poker achievements, while well-intentioned, can have two negative ramifications. Rightly or wrongly, the perception of positive discrimination is interpreted as unfair by some. It is also the fact that the disproportionate celebration of a woman’s individual achievement is a moderate form of infantilization.

As a podcast host, I stopped asking the â€œpoker womanâ€ question a long time ago. It was lazy and I think that sometimes added to the problem of thinking of the women in the game as a monolith. This is not to say that specific issues cannot be raised organically or because there is an important issue to discuss. That’s not to say that there aren’t topics that specifically affect women. It just became the priority on “The flea raceâ€To tell human stories first and avoid the pitfall of classifying any guest into a particular demographic.

Ultimately that tension is for people like me to accept, embrace, and live with, because giving airtime to inspiring people like England and Vaka is good for a game that still is. also unbalanced in its representation.