In box office news that isn’t related to Fooled forever (9.6 million domestic dollars) or moon fall (3.4 million domestic dollars), the week of Chinese New Year kept packing them. The two biggies of a crowded frame remain The Battle of Changjin II Lake with $52.2 million (bringing his total to $352 million in just four days) and too cool to kill with $38.7 million (for a four-day total of $184 million so far). The first is the second installment of the two-part film, shot on IMAX, a $200 million Korean War duology. Patriotic (but, I would say, not quite nationalistic or terribly jingoist) war movies are made by Chen Kaige, Tsui Hark and Dante Lam, a murderous row of off-screen talent, and they both star Wu Jing (of The Wandering Earth and Wolf Warrior II) and Jackson Yee (of Better days).

The Battle of Changjin Lake was the biggest single-territory gross of 2021, earning $905 million in China alone to fall just below the $937 million domestic gross of Star Wars: The Force Awakens. Barring a surge today, it may take a weekday or two to break above $400 million. Early projections argue for more concentrated crude and a “simple” over/under $650 million, but Battle at Changjin Lake crashed hard on weekend two, then recovered for a long-legged run. The sequel looks like Quantum of Comfort after Casino Royale, in that it is the second act of a longer, shorter, faster, and almost entirely non-stop piece after a more conventionally paced first act. This is probably the most “fair action” movie I’ve seen since. The Hobbit: The Battle of the Five Armies.

The other question is whether the action-comedy thriller too cool to kill (opening in the United States February 18 courtesy of Well Go USA Entertainment) can play as Chinatown Detective 2 (which exceeded Monster Hunt 2$353 million gross to earn $575 million in 2018) and Hi Mom (which exceeded Chinatown Detective 3′s $685 million gross to earn $835 million in 2021) and surpass the presumed New Year’s box office champ. The other big question going forward is whether anything on Hollywood’s release slate can come close anywhere too cool to kill and Battle at Changjin II Lake to finish. With boffo receipts like this, China has much less need for Hollywood imports. It is as reassuring as Spider-Man: No Coming Home and Venom: let there be carnage don’t need China to achieve blockbuster status.

Talking about that, Spider-Man: No Coming Home earned $2.075 million (-24%) on eighth Friday for a likely weekend of $9.1 million (-18%) and $748 million in domestic cume. It will be pennies off the initial domestic cume ($749 million not including the summer 2010 re-release of James Cameron’s Avatar. However, with legs like this, reaching AvatarThe final domestic gross of r$760 million won’t be a problem. Sony and Marvel’s Tom Holland/Zendaya superhero sequel is expected to fetch an estimated $1.77 billion worldwide by tomorrow as it races towards a worldwide runup of $1.8 billion. Sure, he may have topped $2 billion with China and/or in a non-Covid circumstance, but I’m inclined to say he made more here and now as a super-duper mega-Christmas biggie with almost no competition than it would have an opening in the middle of a crowded summer 2021 slate as originally planned.

Paramount and Spyglass’ Scream earned an additional $1.17 million (-43%) on Friday for a likely weekend of $4.46 million (-38%) and 24-day $68.67 million. It’s a solid take, especially with another Paramount release on the market that’s R-rated and skews the youth. That could end up closer to $80 million than $75 million. Either way, it’ll likely end over five times its $24 million budget, which means the just-lit sequel isn’t a bluff or misrepresentation of success. Universal and Illumination Sing 2 earned $810,000 (-22%) on Friday for a probable weekend of $4 million (14%) and $139.4 million cumulative. It’s a solid result for an $85 million sequel that’s racing towards $300 million worldwide and doing pretty well on PVOD. It won’t be quite great The secret life of pets 2 ($158 million in summer 2019), but it’s getting closer. 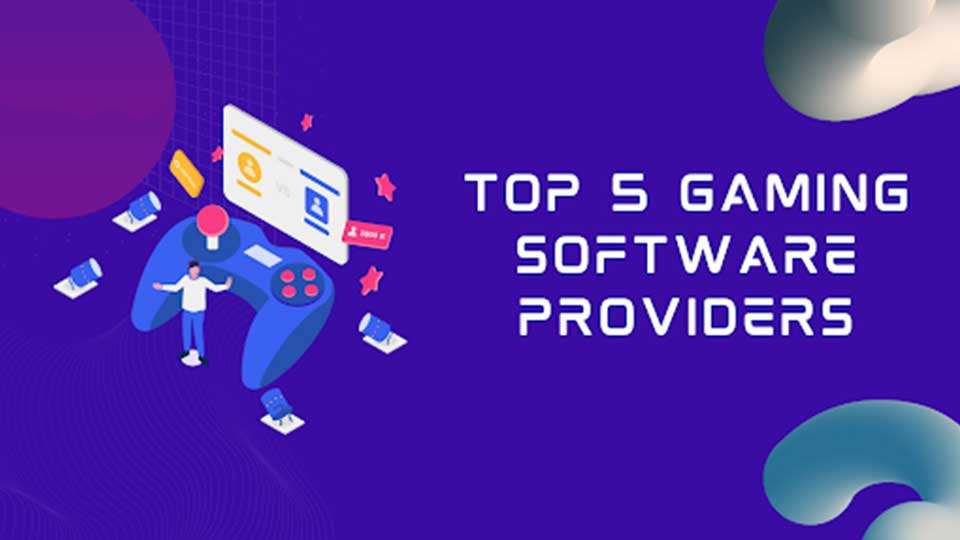 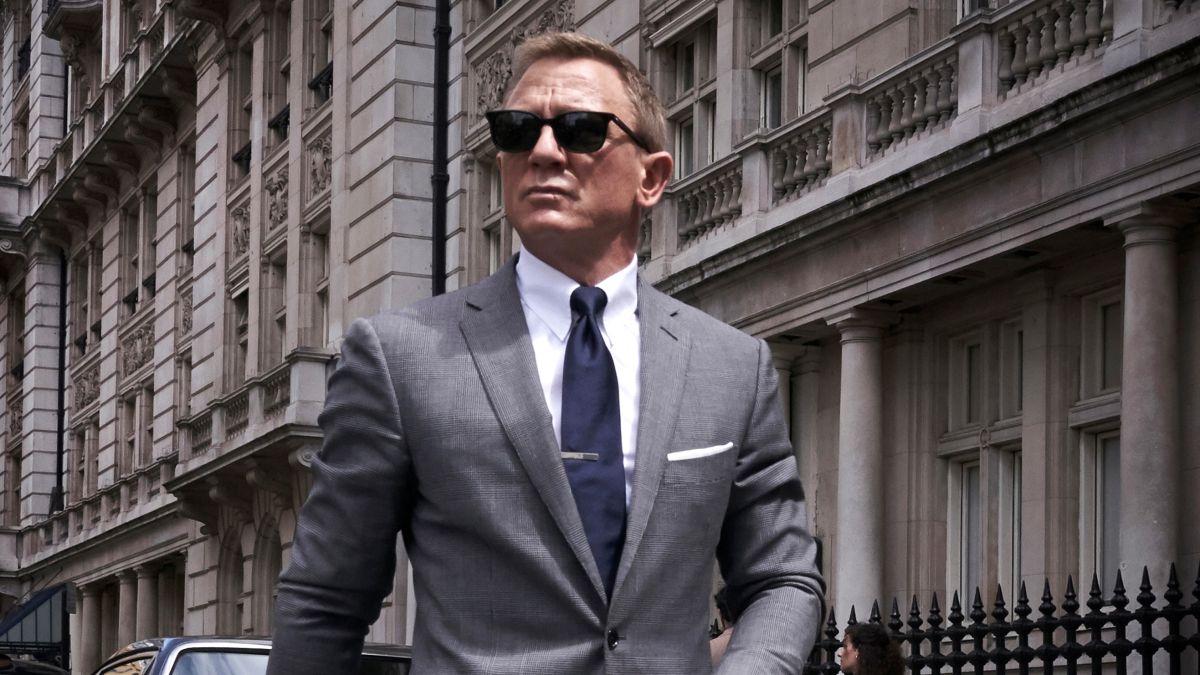