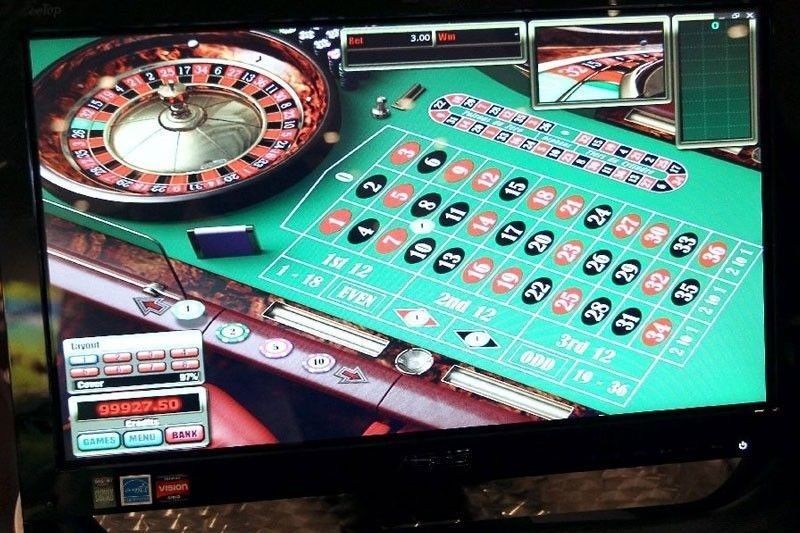 Laurent Agcaoili – The Star of the Philippines

MANILA, Philippines — Some 14 billion pesos worth of suspicious transactions involving the internet casino industry were recorded between 2013 and 2019, according to an analysis conducted by the Anti-Money Laundering Council (AMLC).

Based on the detailed analysis of the AMLC’s online casino industry risk assessment in 2020, a total of 1,031 suspicious transaction reports (STRs) were filed over the seven-year period. .

The AMLC said the annual STR assessment showed a sporadic trend that peaked in 2016 with 332 suspicious transactions worth 8.76 billion pesos.

The financial intelligence unit also noted an upward trend between 2013 and 2016 followed by a relative decrease from 2017 until 2019.

According to the AMLC, the majority of STRs filed in terms of volume are based on the suspicious circumstance of “lack of underlying legal or business obligation, purpose or economic justification which accounted for 565 or 55% of the total filed returns worth P4.07 billion.

In terms of value, he said violations of the Electronic Commerce Act of 2000 ranked at the top with 4.94 billion pesos or 35% of the total value of STRs.

Service providers took first place in terms of number of STRs with 957, followed by POGO with 28, IGL with 23, IGL/IGSSP with 18 and IGSSP with five.

The report showed that 43 of the 217 SPs were in 957 STRs with transaction values ​​estimated at 7 billion pesos, cornering the majority of STRs related to the internet casino sector in both volume and peso value.

An entity operating as both IGL and IGSSP with 18 STRs got the second biggest chunk in terms of value with 6.3 billion pesos.

The AMLC concluded that POGOs and IGLs posed less of a threat compared to their service providers.

“This is supported by the number of STRs (888 or 86.1% of the total number) associated with the category of service. Moreover, while the presence of 57 entities classified as IGL, POGO and service providers (including IGSSP and SP) in the STRs used showed that almost all categories of the internet casino sector are exposed to possible financial activities suspicious,” he said.

According to the AMLC, this suggests that suspicious financial flows figure prominently among domestic players in the sector.

The Financial Intelligence Unit has also observed that the majority of transactions are domestic in nature, mainly involving cash deposits/withdrawals, check deposits and inbound/outbound remittances.

“The emergence of cash-linked transactions is of particular concern. Given the nature of the internet casino business i.e. the use of online technology for its platform, the substantial cash flow is a likely deviation from its business model said AMLC.

In addition, statistics on cash deposits and withdrawals are consistent with the inherent risk of cash transactions for money laundering purposes, as cash transactions tend to obscure the audit trail. Identifying the ultimate source and recipient of funds becomes difficult.

The AMLC emphasized that Covered Persons should consistently use safeguards to detect unusual flows associated with this industry and immediately report to the AMLC any transactional or behavioral deviations by its customers who are determined to be part of the online casino industry. .

Various suspicious typologies and indicators involving drug trafficking and related offences, violations of the Electronic Commerce Act 2000, fraud such as scamming, among others were also captured in the report.

The Financial Action Task Force (FATF), a global dirty money watchdog, has given the Philippines until January next year to address strategic shortcomings in its anti-money laundering regimes, the financing of terrorism and the financing of proliferation.

The Philippines was included in the gray list or list of jurisdictions under increased scrutiny by the FATF in June last year.