Acquisition project by Aristocrat in doubt 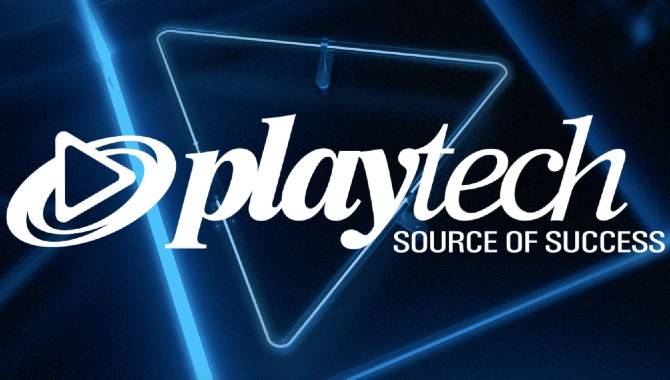 Playtech announced this morning that its proposed acquisition by Aristocrat Holdings is unlikely.

And since this update, Gambling Insider can confirm that Playtech shareholders did not vote for the merger, with it receiving only 56% support.

The group initially said that the results of its judicial meeting and general meeting called in connection with the recommended cash acquisition will not be known until after the meetings have been held, but on the basis of proxy votes received until at present, the minimum threshold (75% of those shares voted) necessary to approve will not be reached.

Playtech noted that if this remains the case during the final vote count, the acquisition will not proceed and the offer period for the company will end.

“Playtech remains in a strong position and continues to perform very well in its core B2B and B2C businesses,” said Playtech CEO Mor Weizer. “These advancements reflect the quality of our technology and products as well as the hard work and commitment of our talented team. We remain confident in our long-term growth prospects and, in particular, in our ability to benefit from the structured agreements (including Caliente) which are already giving Playtech access to newly opened games markets.

Playtech also announced that FY21 results are expected to exceed previous expectations. The company said that since its last business update in November 2021, it has continued to record strong performance in its core B2B and B2C businesses.

In the first, the group experienced strong growth in America thanks to Caliente, but also in Europe. And in the latter case, Snaitech posted a “very strong performance driven by continued strength online and the recovery of its retail business.”

“Our employees are central to our success and have remained cohesive and collaborative despite the continued uncertainty surrounding the business,” read a statement from Playtech. “The hard work and commitment of our people contributed significantly to this positive business performance.”

As for other strategic opportunity updates, Playtech expects to complete the sale of Finalto in the second quarter of 2022.